The studio behind Assassin’s Creed Chronicles and Silent Hill Origins is pivoting to a whole new genre. This time, the team is hard at work on Surf World Series, an arcade surfing game coming to Xbox One, Ps4 and Steam sometime this year. Here’s the first look at some of the game play that can be found in the upcoming title. 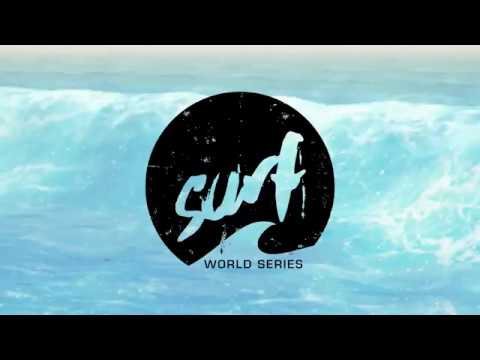 In the new game play footage we see a plethora of features this game has to offer which is sure to appeal to surfer aficionados and arcade fans alike. The game will feature six surfers (three male, three female) with customizable outfits and boards all will different patterns and designs.

When it comes to game play it definitely screams arcade game. There are upwards of 45 events across five different leagues around the world from Portugal to Hawaii.

During these events players control their surfers and perform tricks for high scores. On top of that there are three mini challenges per event that help increase the score and put players as high as possible on the scoreboard.

Multiplayer seems to be pretty robust as there is room for up to 16 players to go head to head to get the highest score they can. On top of that players will also have the opportunity to play a free-surf mode where they can practice their tricks and hone their skills to make it further up the score ladder.

Surf World Series looks like it could appeal to the extreme sports games fans as well as those players who like to see their names at the top of the charts. Either way, players can look out for Surfing World series on Xbox One, Ps4 and Steam later this year.