Whatever Happens Did Happen 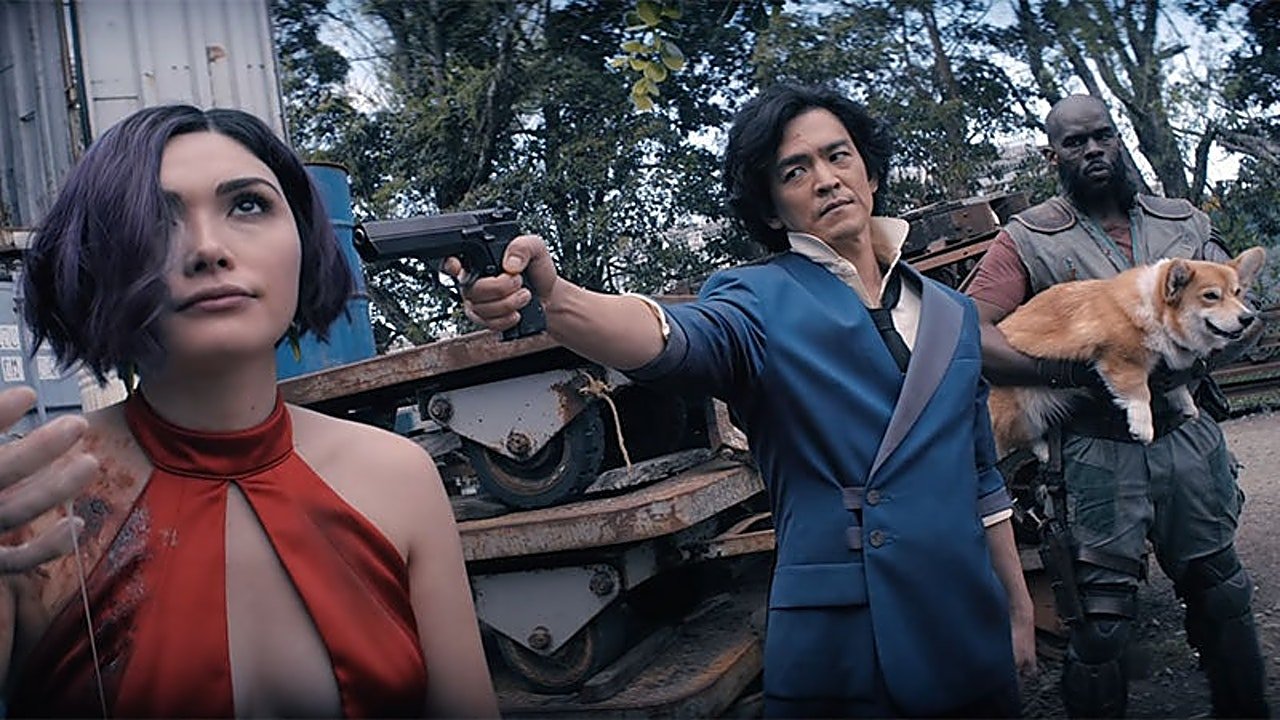 The ambitious anime live-action series, Cowboy Bebop got the ax after one season only 3 weeks after its initial launch.

In a move that may be not so shocking, the western space drama, Cowboy Bebop which was based on an anime of the same name, was dropped by Netflix due to its failure to live up to expectations. With a Rotten Tomatos audience score of 56, and a drop of 59 percent in viewership for the week of Nov. 29-Dec. 5, it makes sense why Netflix would come to the conclusion so quickly.

The story saw Spike Spiegel (John Cho) attempt to outrun his past and catch criminals in a futuristic setting aboard a ship called the Bebop with comrades, former cop Jet Black (Mustafa Shakir) and Faye Valentine (Daniella Pineda). Although the premise was largely similar to the source material, Netflix made the move to put the Bebop on the chopping block.

Despite reviews of the series being mixed, our review of the series was more positive than negative due to the nostalgia factor the series brought back, its ability to stay in line with the sourcing to the point of keeping the original theme, and progressive uptilt on the main character Faye that was a generally positive thing.

Actors that have worked on Cowboy Bebop have flocked to Twitter to show their opinion of the cancellation:

The co-Executive Producer Javier Grillo-Marxuach said “I truly loved working on this. it came from a real and pure place of respect and affection. I wish we could make what we planned for a second season, but you know what they say, men plan, God laughs. See you, space cowboy…” as the first season ended on a rather harrowing cliffhanger.

Netflix had recently revived a fan favourite show due to the vocality of its fan base maintaining that they wanted to see the series continue, but the media juggernaut has been known to cancel shows and be very upfront about it in the past.

But until next time, see you, space cowboy.