CD Projekt Red goes Behind the Music of Cyberpunk 2077

Cyberpunk 2077 has a hype trailer for its soundtrack, now 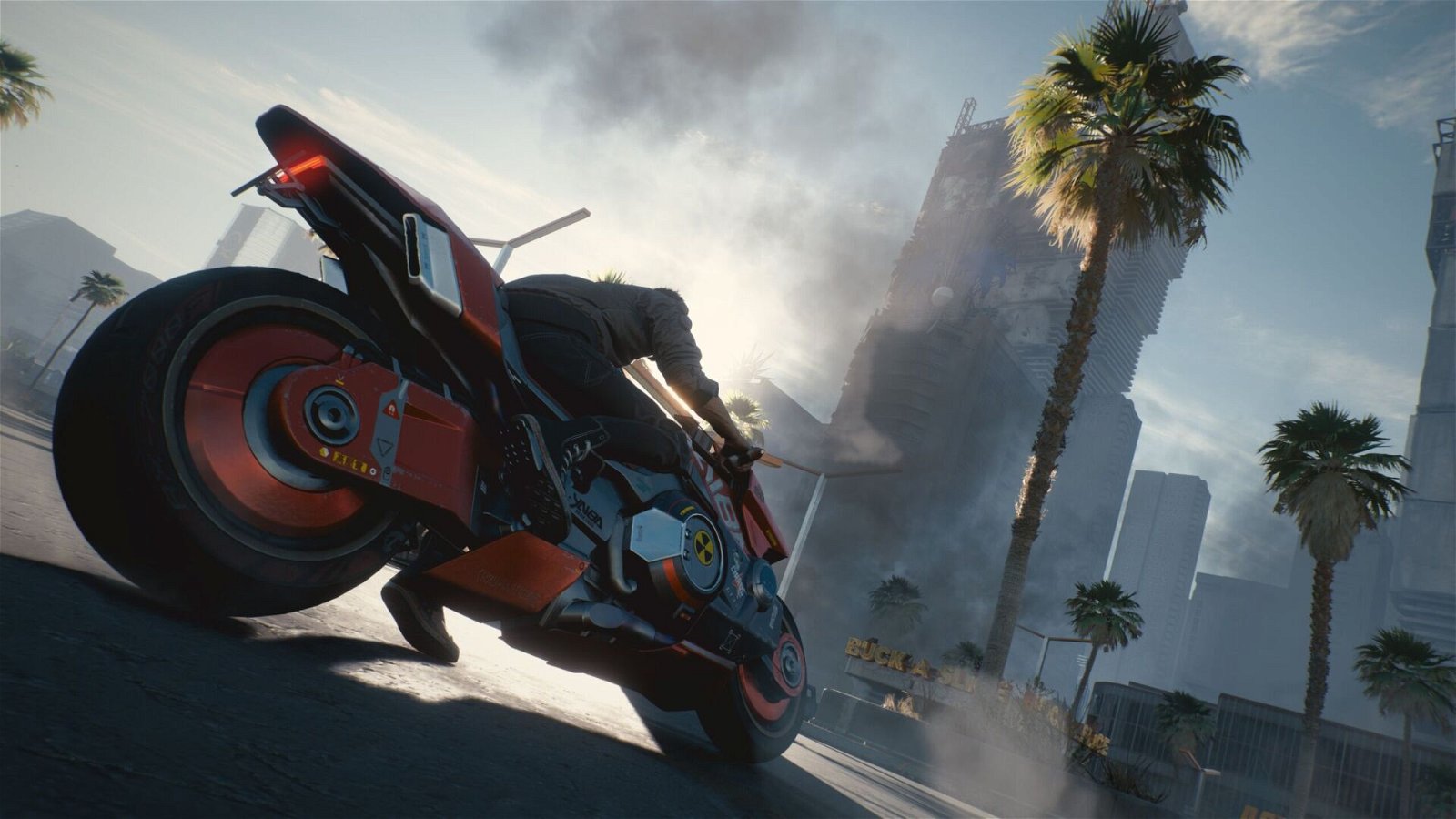 While the video’s title clearly riffs on the now-defunct VH1 series, it’s a short clip with small soundbites from the artists that contributed to the soundtrack. It doesn’t even give fans much of a listen to the tracks included in the game. However, it does a solid job of keeping people on the hype train, which is exactly what these kinds of videos are for.

Grimes’ performance was accompanied by a music video playing on screen behind her. The video was inspired by Cyberpunk 2077, though it isn’t just made of in-game footage, which is a bit disappointing. But if you missed Grimes’ appearance during The Game Awards, this is certainly a nice way to catch up.

Grimes will be providing music for the game’s soundtrack, however, she is also lending her voice-acting talents to a character in the game called “Lizzy Wizzy.” Lizzy is, as you may have guessed, a pop-star in the world of Cyberpunk.

Cyberpunk 2077 will release on 16 April 2020 for PC, Xbox One, and PS4. The Google Stadia version will release later next year.