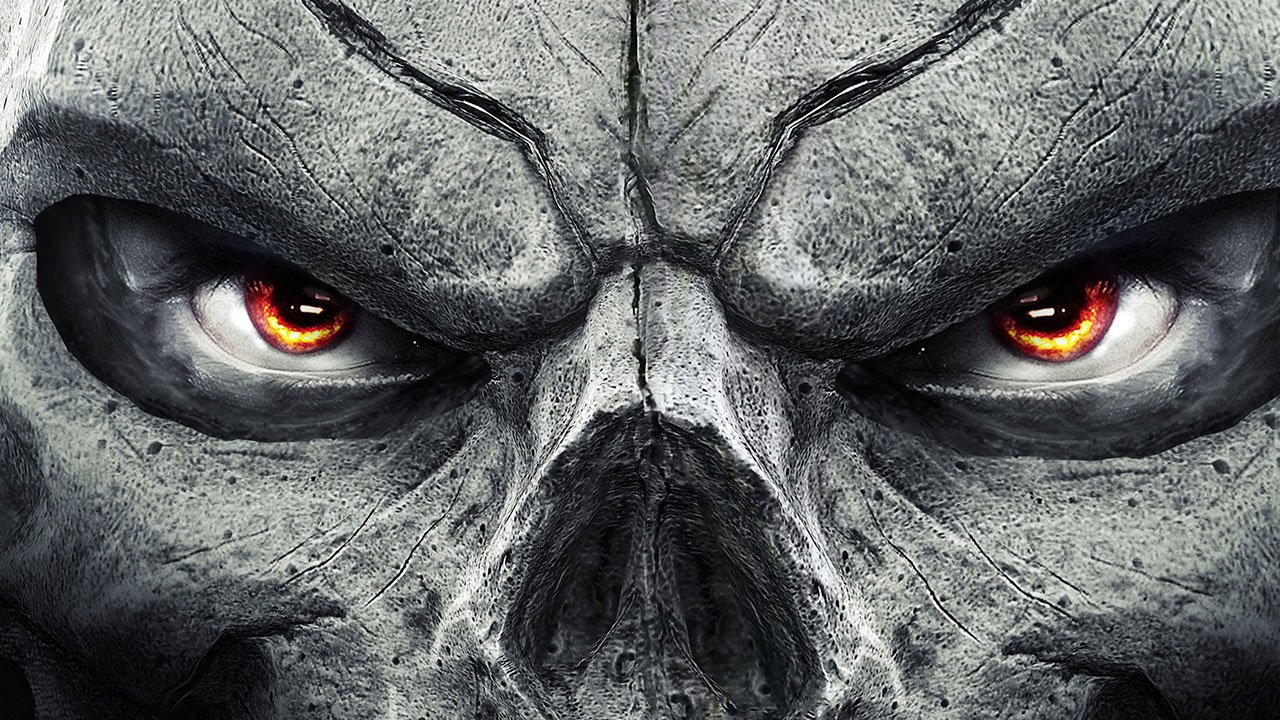 Rumors have been flying about a Darksiders II remaster for the PS4 and the Xbox One for a while now. People have been excited to dive into that universe once again, and the concept of playing it in higher resolution is always enticing. With the THQ collapse people feared the worst  for the future of the franchise. While it seems there is still hope, Darksiders II: Deathfinitive Edition is official, and will be coming out for the PS4 and the Xbox One. From all the screenshots, this will be the version to play if you have not tried the game yet.

Full details about the release are as follows:

Nordic Games today announced that the Darksiders 2 Deathinitive Edition will come to current-gen consoles this winter.

The Deathinitive Edition will be a visually updated version of Darksiders 2, including all DLCs (Maker Armor Set, The Abyssal Forge, The Demon Lord Belial, Death Rides, Angel of Death, Deadly Despair, Shadow of Death, Mortis Pack, Rusanov’s Axe, Van Der Schmash Hammer, Fletcher’s Crow Hammer, Mace Maximus, Argul’s Tomb) and running in native 1080p resolution. In addition to the graphic upgrade, adjustments to the game balancing and loot distribution have been made. The entire project is in the experienced hands of Gunfire Games, where nearly all staffers have already been working at Vigil Games and on Darksiders in the past.

Reinhard Pollice, Business & Product Development Director at Nordic Games: “We took over the franchise roughly 2 years ago and thought about the next chapter for Darksiders ever since then. Naturally (and extremely excitedly!), there will be a large-scale project based on Darksiders, but for now it is very important for us to take care of the existing games and make those available to a broader audience. Bringing Darksiders 2 to current gen was a logical step for us and the team at Gunfire Games know their trade inside-out, so we easily and quickly had lots of ideas that we wanted to realise for this specific edition.”

“It feels good to be working on Darksiders again, after a couple of years of hiatus”, comments David Adams, founder and president of Gunfire Games. “This project is a great opportunity for us to pick up where we left off two years ago and dig deeper into the game, which is close to all our hearts. Bringing the definitive Darksiders 2 experience to life is something that we hope a lot of people will enjoy and look forward to.”

What starts with War, ends in Death.

Awakened by the End of Days, Death, the most feared of the legendary Four Horsemen, embarks upon a quest to restore mankind, and redeem his brother’s name. Along the way, the Horseman discovers that there are far worse things than an earthly Apocalypse, and that an ancient grudge may threaten all of Creation…

• Play Death: Become the most feared of the legendary Four Horsemen, able to destroy entire worlds and battle forces beyond Heaven and Hell

• Epic Universe: Unlike anything the player has seen before, delivered in the unique style of Joe Mad

• Replay-ability: Explore a vast open world, complete dozens of side quests and customize your Death with a full leveling system, skill trees and endless equipment combinations

• Traversal: Death is a nimble and agile character capable of incredible acrobatic feats allowing the player to explore the world like never before