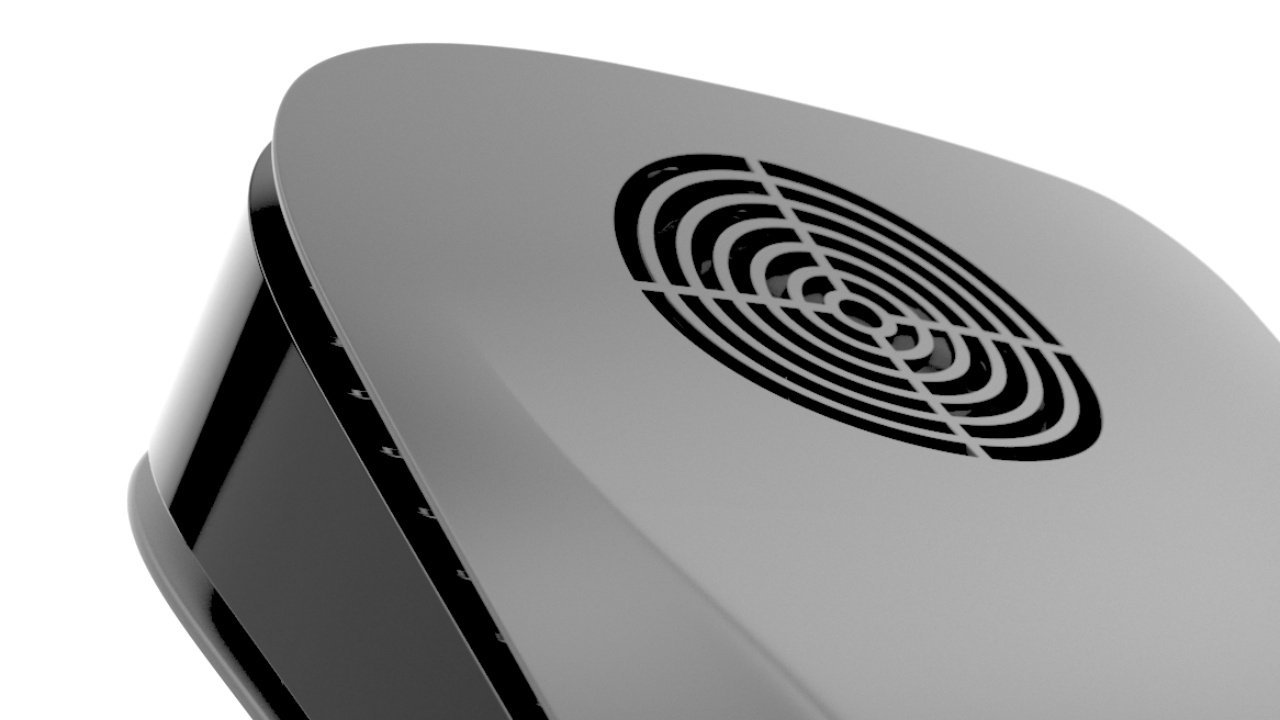 Dbrand revealed this past Saturday they were forced to pull its range of PS5 faceplates from its store after receiving a cease and desist letter from Sony’s lawyers which threatened to sue if the company continued to sell their PS5 product. The Canadian company followed that up today by releasing a new line of $70 PS5 faceplates they are dubbing the Darkplates 2.0.

These PS5 faceplates will launch with three colours which include black, white, and a shade of gray that Dbrand teases is “perfect for those among you who miss the old Sony”. One notable addition to the 2.0 plates is the added vent which when attached to a user’s PS5 runs five degrees cooler than Sony’s original design.

The peripheral company says their revised design is an original design that they claim will circumvent future lawsuits from Sony. Dbrand adds that they’ve opted to go fresh instead of spending “millions fighting the legitimacy of the design patent claims for many years in court.”

“[Darkplates 2.0] successfully closes the loop on this dispute and neutralizes any future infringement claims from Sony. Happy to license this design to you, Sony… you’ll find our rates are outrageous,” Dbrand said cheekily in a statement.

“If they want to try [suing], they’d better be ready to pay our legal fees.”

Dbrand first launched its original Dark plate back in February for $50 following a high-profile case in the UK that saw one company cancel its plan to create custom PS5 faceplates after Sony allegedly threatened legal action.