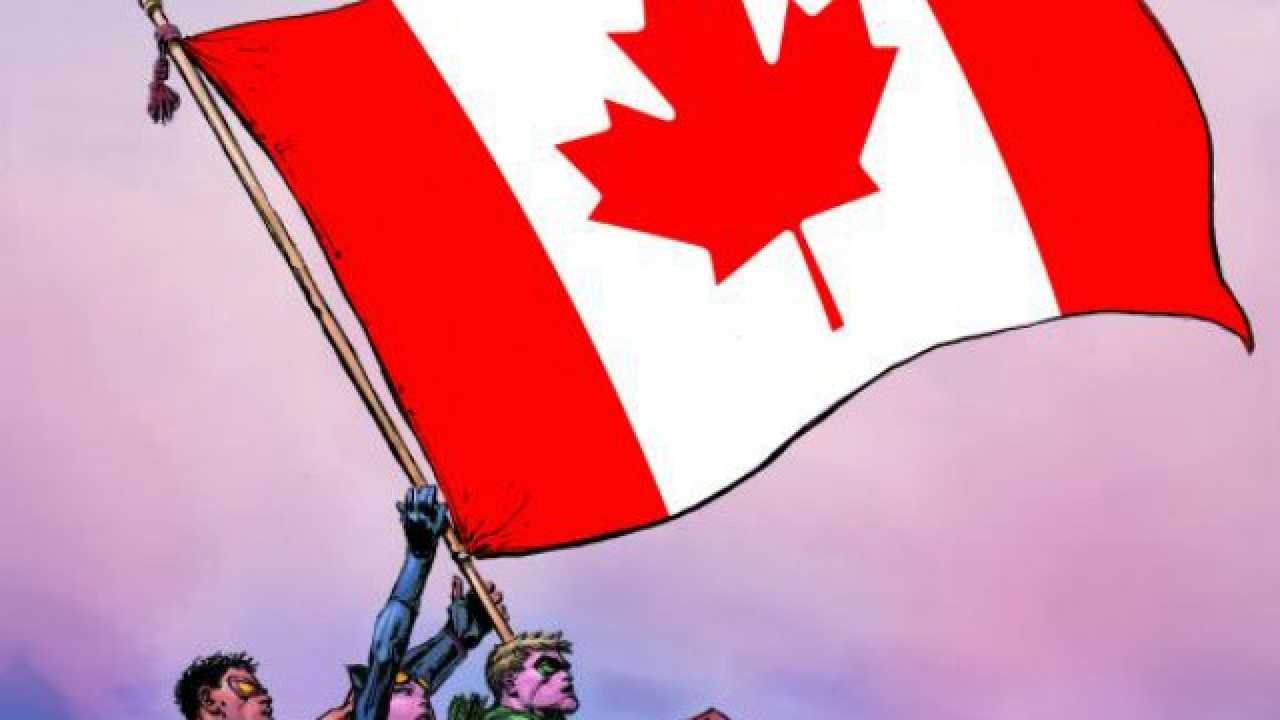 As Fan Expo Canada is well underway, DC Comics will announce at the event Friday afternoon that its flagship superhero ensemble, the Justice League of America, will migrate to the Great White North, according to the Toronto Star.

Torontonian comic artist and writer Jeff Lemire will pen the comic book series. Well known for his moody stories with that humanistic flare, Lemire has been revered as DC Comics’ top writers. DC Comics will launch Justice League Canada in the spring of 2014, and a new Canadian character will fight alongside some of the world’s famous heroes.

The presence of Canadiana has indeed dominated comics— most notably The X-Men’s Wolverine, independent superhero Captain Canuck and Marvel’s Alpha Flight. Generally, with any cultural representations, the hope is centered on the accuracy of that particular culture. That is, no Canadian comic fan would want to be introduced to a superhero whose power stems from Tim Horton’s coffee. (Super Double-Double, anyone?)

Positively, in speaking with the Toronto Star, Lemire wants to promote a Canadian identity by situating Justice League Canada in Toronto and Northern Ontario and refraining from Canadian stereotypes. The Canadian comic industry is most certainly flourishing and successful, creating a sense of pride. And with DC Comics’ slated production of Justice League Canada, Canadian fans would have another reason to stand on guard for thee.