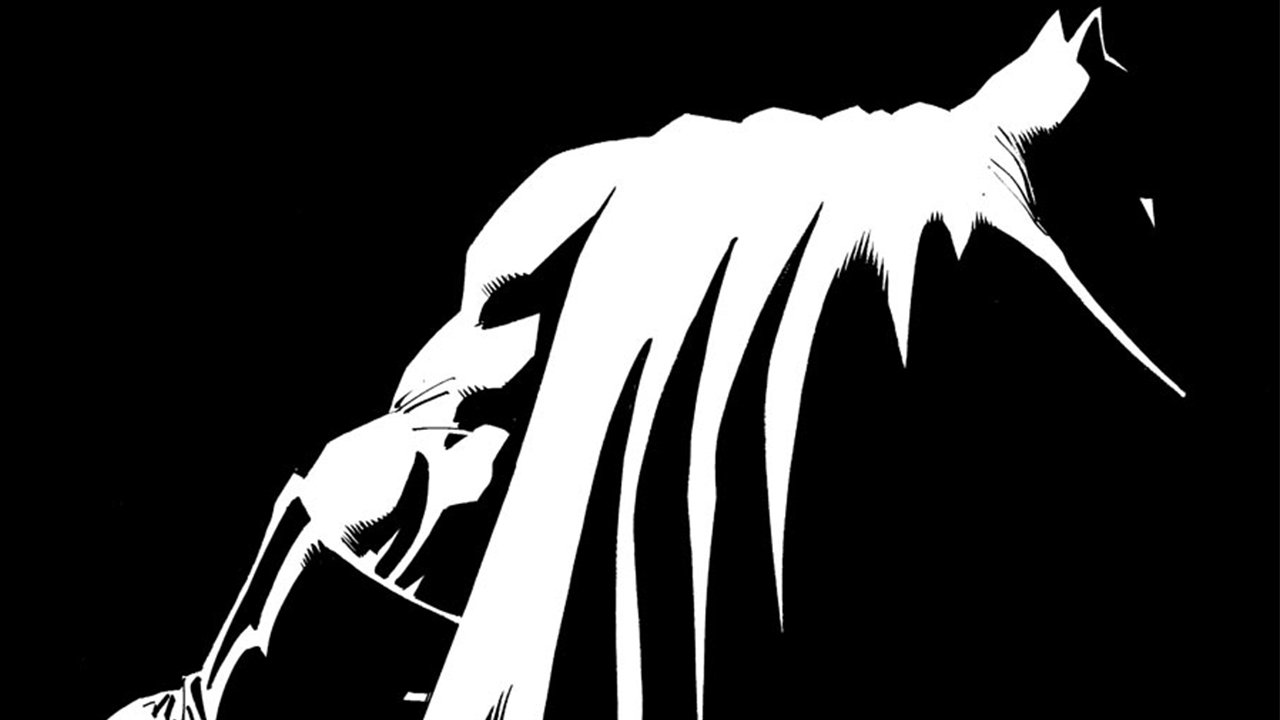 DC Comics has unveiled the first cover for the Dark Knight III: The Master Race. This cover is a special retail variant for issue #1 featuring art by Dave Johnson and based on a sketch from legend Jim Lee. This cover will feature participating comic shops logo where DC has “Your Logo Here.”