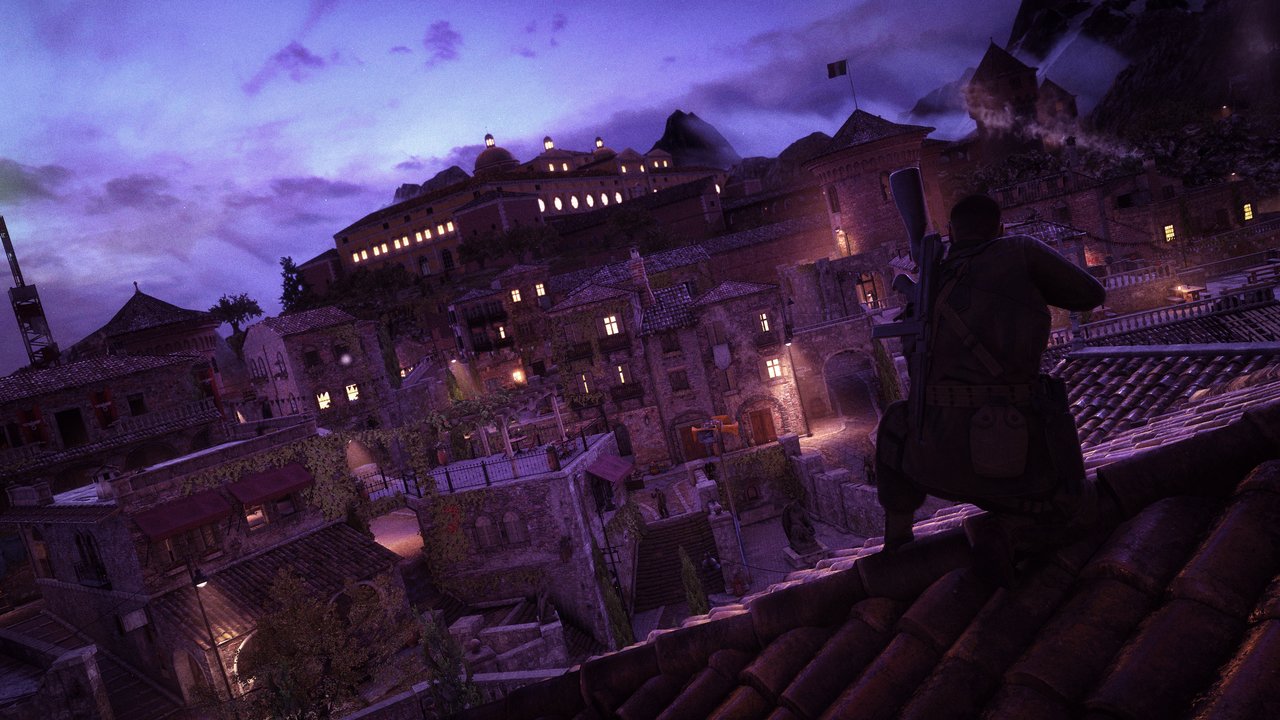 Sniper Elite 4 enthusiasts have more reason to log several hours of the game. Deathstorm Part 2: Infiltration, which is the second chapter in the three-part campaign for Deathstorm, alongside other updates released today make this a perfect opportunity to spend the entire day playing Sniper Elite 4.

There are many journeys and deadly opportunities that await players, as the second part of the Deathstorm story entails an environment that is surrounded by the jaw-dropping atmosphere and dominated by varied tactics. Agent Karl Fairbourne has discovered the Deathstorm package and must find out what the Nazi’s have in store for their brand-new weapon of mass destruction. The issue is that players must contend with a new enemy unit (that will test their limits). But, players will be able to do so with an immensely powerful new weapon.

Alongside this newly released campaign, which is available for purchase on the PlayStation 4, Xbox One, and PC, is the Urban Assault Expansion Pack and a major free update for everyone. The Expansion Pack features a plethora of additions including three new weapons (the Sten, Winchester and Walther PPK), both female and male ghille characters and eight urban-themed rifle skins.

The new update, which is free, features a new map entitled “Urban.” Not only will this area be an option for Survival Mode and all multiplayer modes, it can also be selected as the battleground for Capture the Flag. In addition to all of this, the new update will also feature a lot of tweaks to the gameplay.

Fans of Sniper Elite 4 should stay on their toes as more updates may be on their way in the late spring and summer.