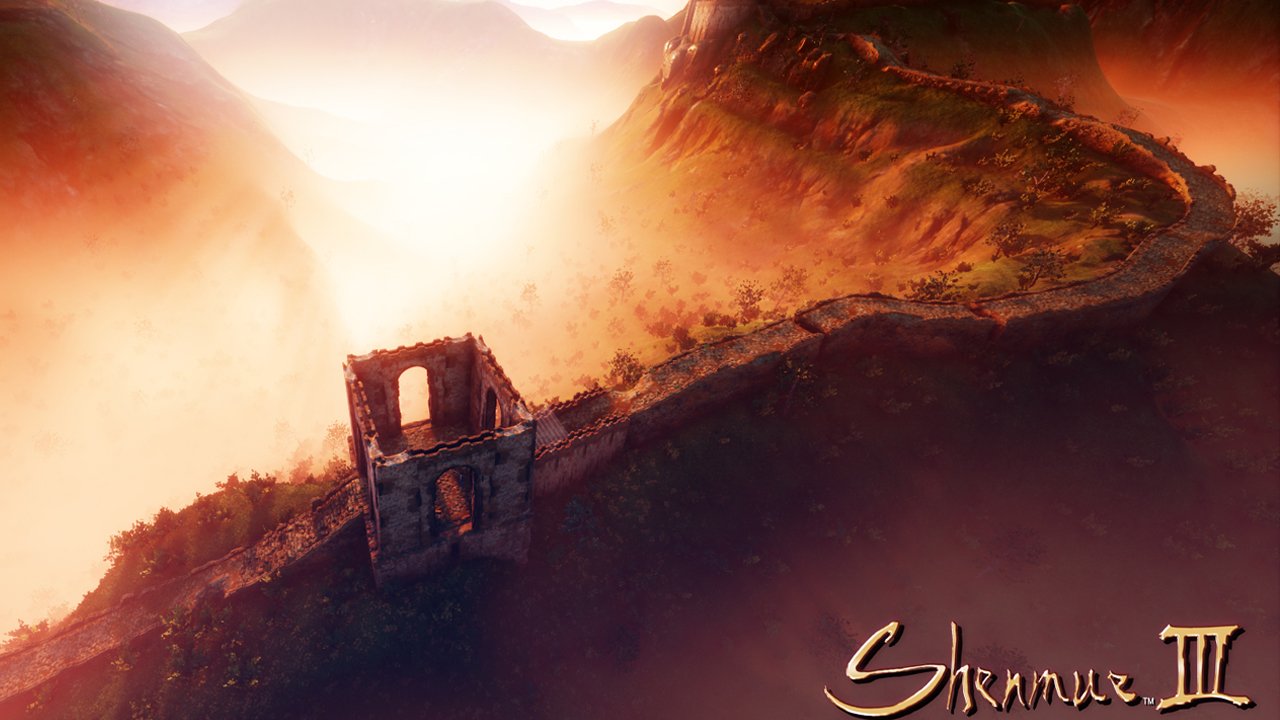 Shenmue III has received a global publisher for the game’s release: Deep Silver.

Deep Silver and Ys Net have announced that their next big collaboration will come in the form of the highly anticipated Shenmue III release.

The new publishing deal with Deep Silver and Ys Net will include the PlayStation 4 and PC release, and both physical and digital copies of Shenmue III.

Although a publisher has been found, Shenmue III is still far from release, with the game expected to ship sometime in the second half of 2018.

“Shenmue is one of a few game franchises that have historical value whilst continuing to ignite passion across gamers. We are delighted to have signed this publishing partnership and look forward to utilizing our global publishing network to maximize the potential of this highly anticipated game,” said Dr. Klemens Kundratitz, CEO, Koch Media/Deep Silver.

Yu Suzuki, the director of Shenmue III and CEO of Ys Net also commented on the partnership.

“I am very pleased to secure this global partnership with Deep Silver, which is comprised of incredible men and women who have a deep passion for bringing Japanese titles to the rest of the world. Throughout this process, Deep Silver has expressed a deep passion for Japanese games, the Shenmue franchise and its fans—this gives me further confidence in Shenmue III and that we have found the best partner possible,” Suzuki said.

Shenmue III was first announced during Sony’s E3 press conference in 2015. It was a surprise announcement which ended up garnering a lot of press, making it one of the best E3 conferences in recent memory.