Save data will carry over from Chapter 1 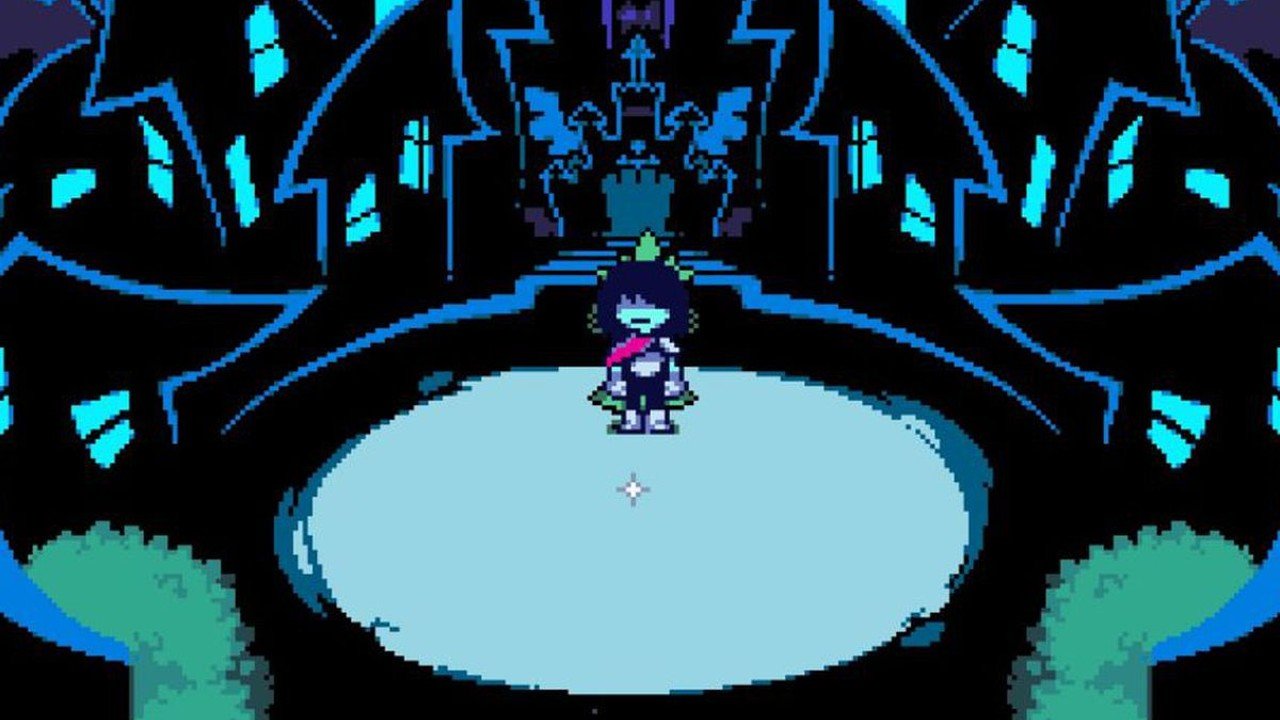 Deltarune: Chapter 2 will officially release on September 17 for PC and Mac, with the release time being 5pm PT/8pm ET/1am BST. It’s not entirely clear if Chapter 2 will be free or paid, considering the first one was free to everyone.

The announcement was made through Undertale’s official Twitter account, which posted a small teaser video. The video posted was also a part of the 6th-anniversary celebration for Undertale that happened on Fangamer’s YouTube channel. The nearly four-hour stream, featuring Toby Fox, has a full playthrough of Deltarune: Chapter 1, with a quick look at the next chapter at the very end. You can watch the stream in its entirety here.

For those unfamiliar Deltarune is a follow-up to Undertale, and save data from the first chapter will carry over to the second. In order for the data to properly carry over, however, players need to see the credits roll on the first game. An FAQ on the game’s site states, “Completion data is generated when you see the credits of Chapter 1. (Go to sleep in your bed at the end of the game.”

The site also tackles anyone playing Deltarune: Chapter 2 on a different computer, saying “You can play Chapter 2 without save data from Chapter 1. As long as you generally remember what happened story-wise, you’ll be fine.”

The final question on the FAQ asks if Chapter 2 is the end of Deltarune, and it’s apparently not. “There are planned to be more chapters than Chapter 2. However, we’ve only completed Chapter 2 so far, so please be patient.”

Deltarune: Chapter 1 is currently available on PC, Nintendo Switch, and PS4. At the moment, the FAQ says there are currently no plans for other ports of the game, but it’s not entirely clear if that includes Chapter 2 coming to platforms that the first chapter is currently on. For now, at least, players will need to stick to PC and Mac for Deltarune: Chapter 2.