How Long is Deltarune: Chapters 1 and 2

How Long to Complete the Game 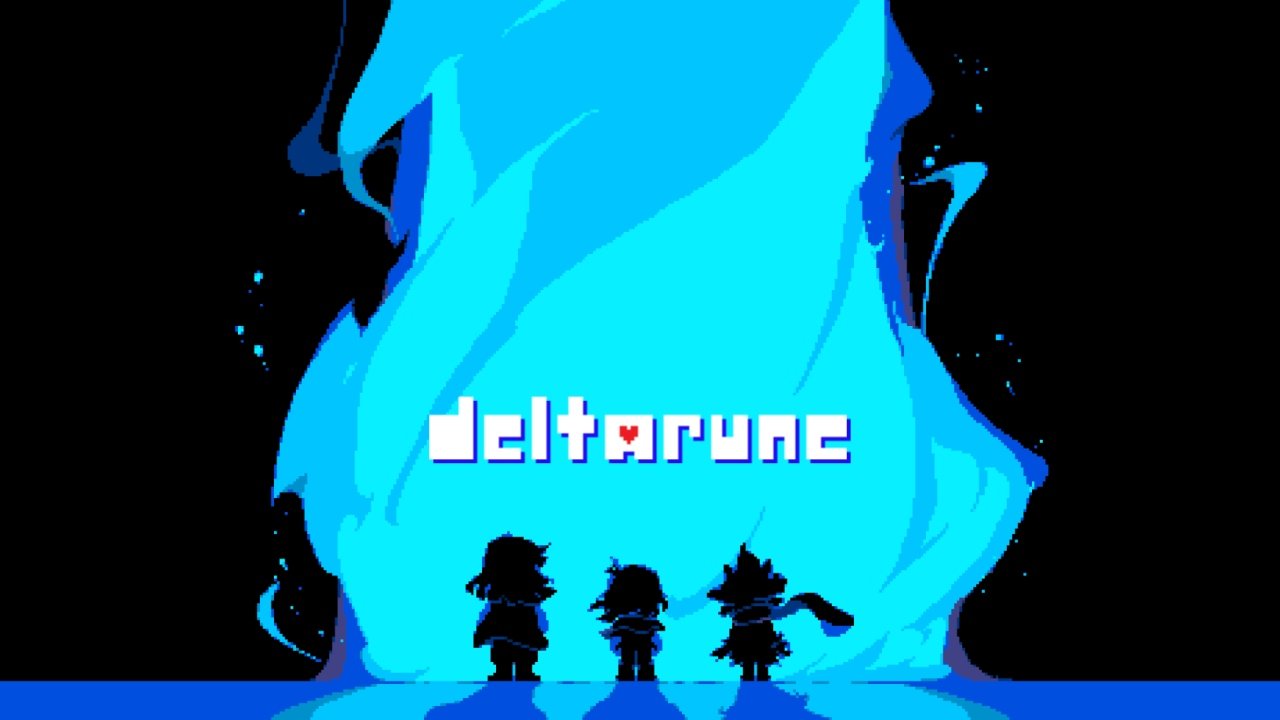 Toby Fox confirmed the worlds and characters of Undertale and Deltarune are different, but things may not appear what they seem. Let’s just say Toriel is back and…she is your mother (again?!). One thing that’s definitely returning is Toby Fox’s amazing music composition which made Undertale a smashing success.

The main protagonist the player takes control of is named Kris, a stereotypical anti-social-looking character (that look where long hair covers a person’s beautiful face). The story revolves around the adventures of Kris and his bully-turned-companion, Susie, as they explore the mysteries of the Dark World.

If you’re a fan of Undertale, you’ll be sure to remember the Delta Rune symbol on the Boss Monster’s robe during the introduction scene. Later, it becomes clearer that it’s a mark of the Kingdom of Monsters through the vendor, Gerson.

Ok, But How Long Is Deltarune: Chapters 1 and 2?

Let’s begin with chapter one, which reflects the times reported on PC, Nintendo Switch, PS4 and PS5.

For the average player, it will take them about 3 hours to complete the main story. But, if you’re like me and want to explore every nook and cranny of the Dark World, a leisurely playthrough can take up to 4+ hours.

For speed-run fanatics skipping through the awesome dialogue, the fastest reported playthrough of the main story was just shy of 2 hours. And if you’re a completionist gamer, you can expect to invest about 3-9+ hours completing this chapter.

So how about chapter two?

Currently, chapter two is only on PC, so the typical PC gamer is reported to take about 4+ hours to complete the main story. This chapter ramps up the story quite fast, so a more explorative player will only invest about 5+ hours in completing the main storyline.

If you’re speeding through the Dark World, there have been runs reported to have been just under 4 hours, but I’m confident this will get lower as this chapter was recently released. For an achievement collector, players can invest about 3-7+ hours putting this chapter to a close.

The following chapters are currently in development, and I can only imagine the loads of content to come.

The first chapter of the game was released for free on October 31, 2018 on PC (February 28, 2019 for Nintendo Switch and PS4). The second, most recent chapter dropped on September 17, 2021 for free on PC (Nintendo and PlayStation releases are TBD).