Bandai Namco just revealed that Dragon Ball FighterZ for the Nintendo Switch is scheduled to get an open beta in August.

After the beta, the game will be released for the Nintendo Switch on September 28 along with new and local multiplayer features. This includes two versus two and one versus one matches, as well as an offline six-player party match mode.

Dragon Ball FighterZ will also have three versus three tag and support modes, which allows players to master more than one style and fighter.

Thanks to the Unreal engine and Arc System Works, the game will get high-end anime graphics, visually appealing fights, and even scenes from the Dragon Ball anime itself.

Earlier this year, the Dragon Ball FighterZ Nintendo Switch was showcased at E3 2018. 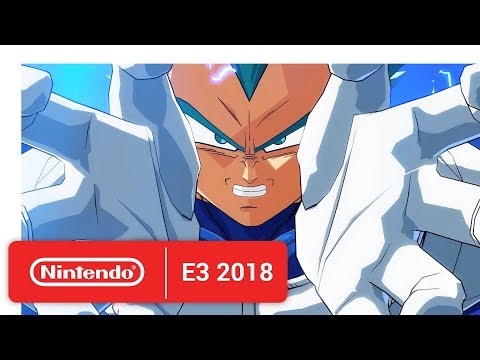 On August 5, the game will also be part of the Evo 2018 tournament along with the Guilty Gear Xrd: Rev2, Super Smash Bros. Melee, Tekken 7, and Street Fighter V: Arcade Edition.

Liked this article and want to read more like it? Check out Amy Chen’s article on Evo 2018.