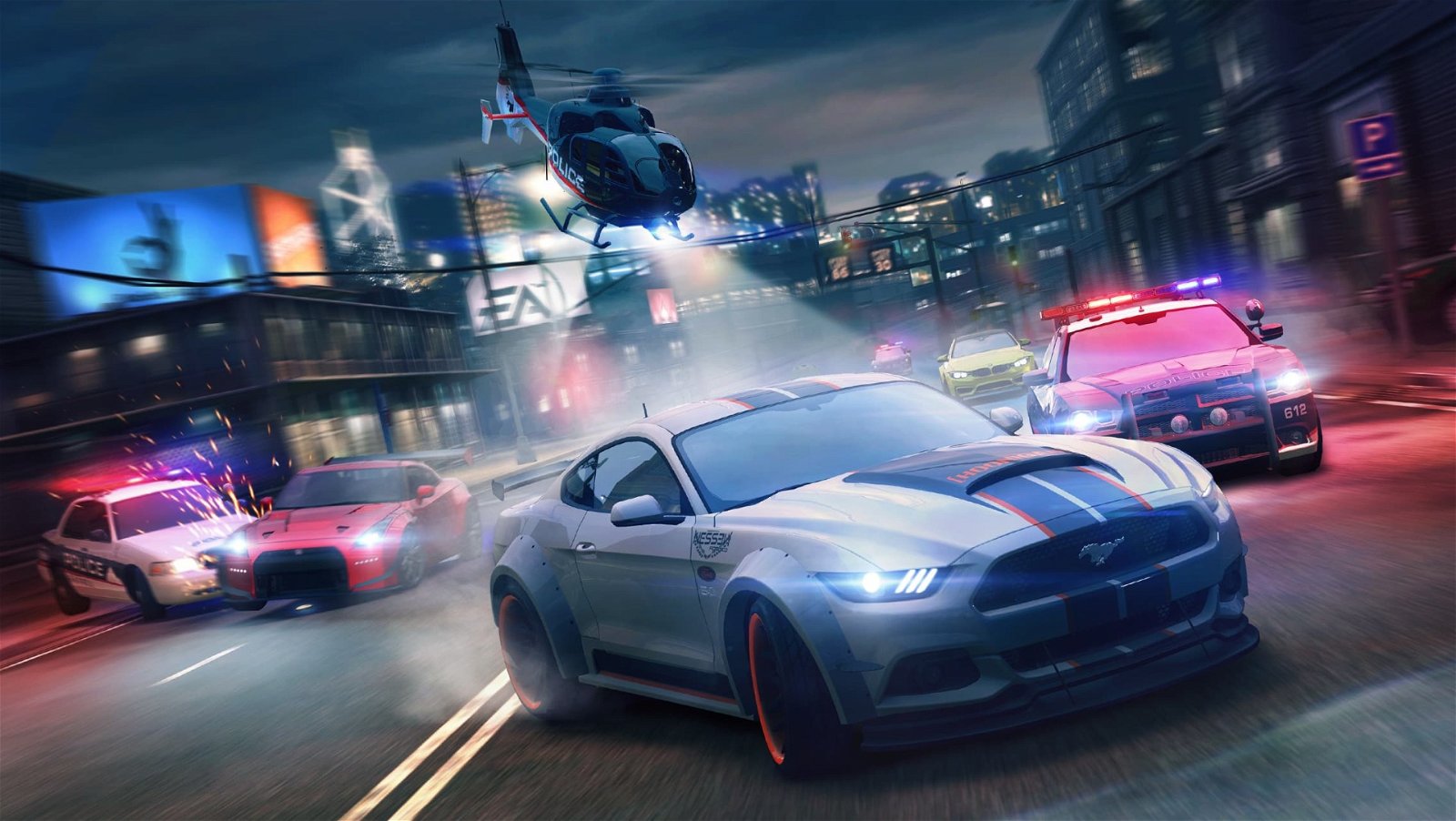 Gamers who previously found titles exclusive to EA’s Origin launcher can now play them on Steam, bringing franchises including Dragon Age, Need for Speed and Plants vs. Zombies over to Valve’s distribution platform.

In an announcement, the company stated their games are returning to Steam as part of their latest EA Access partnership. Subscribers to their service can also use Steam and add select games into their libraries without needing to use Origin.

“We want to make it easy to play the games you love, wherever you want to play,” wrote Strategic Growth SVP Mike Blank, adding it was important to extend their Origin games to the Valve community. “Not only are we excited to have our games on Steam, but we look forward to bringing them even more value when our subscription becomes available in the Summer.”

Many of EA’s published titles, including the recently released Command & Conquer Remastered Collection are expected to reach Steam users with full Workshop mod support. Other games could also see integration with the app’s features, including cloud saving and verifying game caches for quicker reinstallations.

More specifically, EA stated games such as Dragon Age: Inquisition, Dragon Age II are available to download now while Need for Speed Heat, Need for Speed Rivals and 2016’s Need for Speed are also listed. More games are also coming in conjunction with indie partners, bringing Unravel, Unravel II and even Sea of Solitude over to Valve’s platform.

PC gamers can access some formerly-exclusive Origin games and more on Steam starting now while more games from the existing EA Access are expected to transition over later across the year.