EA just wrapped up their Gamescom 2017 press show, but if you missed it don’t fret as CGM has all the big announcements covered.

EA’s show opened with a look at Fifa 18. The latest installment of the beloved sports game looks great running on the Frostbite engine.

Madden NFL 18 is set to come out this week and it was mentioned during the show that the game will also be running on the Frostbite engine.

An extended look at the forthcoming Star Wars Battlefront II was shown off, specifically the space dog-fighting mode known as Assault.

New hero ships, class based ships, and objective based gameplay were shown during the live gameplay demo. Some notable ships include Han Solo’s Millennium Falcon and Darth Maul’s Scimitar.

Overall, the game looks stunning and recreates the epic high-octane feel from the movies perfectly.

EA Gamescom 2017 also saw a new trailer for Need For Speed Payback, with a real-life BMW M5 taking the stage.

The new trailer for the upcoming racing game will feature police vehicles that have been upgraded considerably from previous entries. One particularity interesting vehicle shown off was the Rhino—a super reinforced armoured police cruiser. 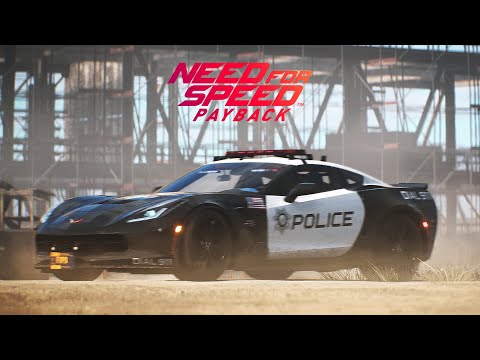 Fans of the Sims series will be delighted to know that the Sims 4 will be hitting consoles sometime this November.

Furthermore, The Sims 4 will be getting a Cats & Dogs expansion come this fall. The highly anticipated expansion was announced after EA brought celebrity dog Jiffpom to the stage during their conference.

The Sims on mobile will also soon be getting a international release, which should give fans of the long-running franchise the chance to play the game on their favourite smart devices.

One of the more surprising announcements during the EA Gamescom 2017 show came in the form of a brand new original title known as Fe.

Fe puts the player in a beautifully and artistically realized world. Players navigate this natural wonderland that is teeming with wildlife at their own leisure—which Zoink Game’s Creative Director Andreas Beijer explicitly mentioned being a key design choice element for the upcoming title.

New content for Battlefield 1 was also shown off which included a first look at the In the Name of the Tsar DLC.

Additionally, a new mode known as Incursions was shown off. Incursions will feature 5v5 firefights that promises to deliver a more intense and intimate Battlefield experience to players. 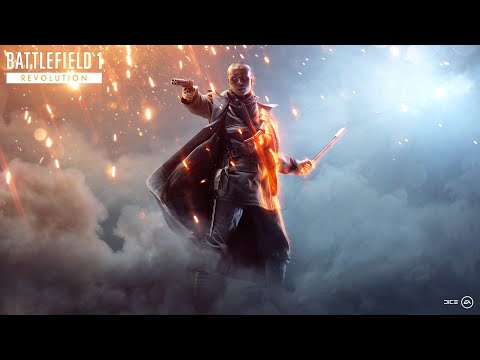 Finally, a complete edition of Battlefield 1 was also unveiled, known as Battlefield 1 Revolution. The title will be available on PC, PlayStation 4, and Xbox One.