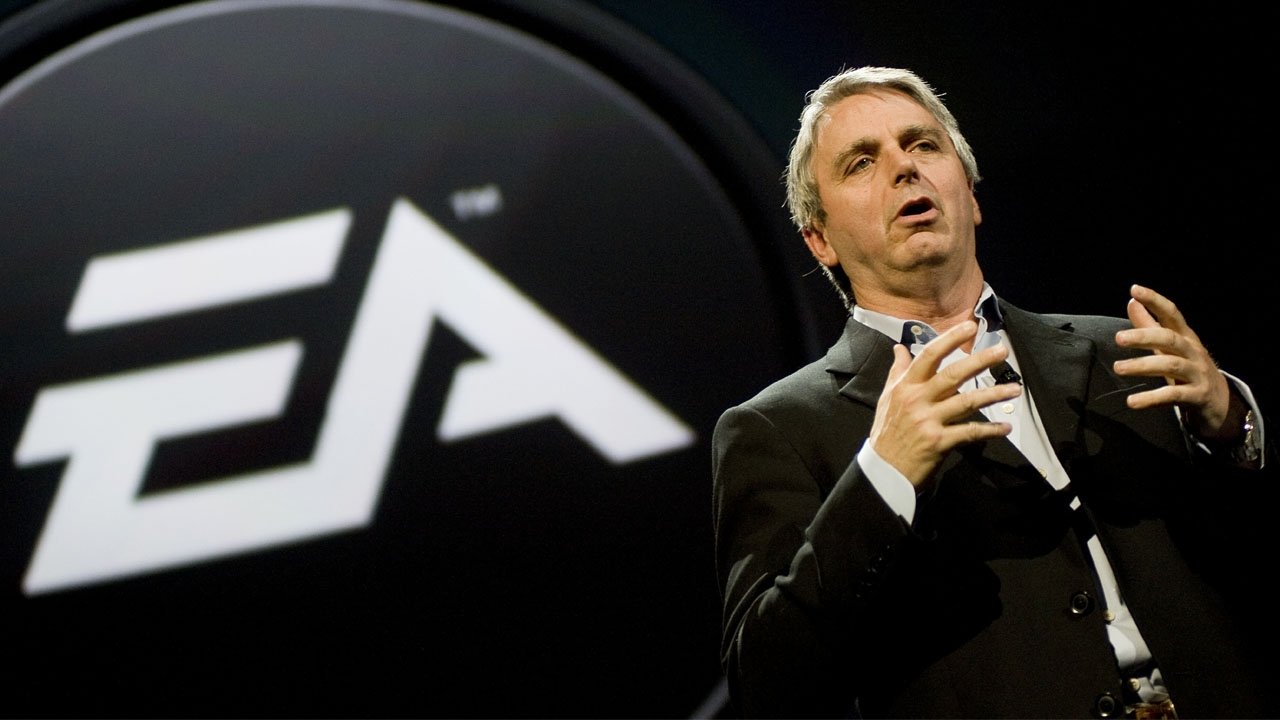 During a conference call in regards to the end of their fiscal year, EA revealed yesterday a layoff of 900 employees as means of organizational restructuring.

According to Gamasutra, EA’s Chief Financial Officer Blake Jorgenson said the cost reduction plans would reduce the overall headcount by “approximately 10 per cent”. Although Gamastura tried and failed to confirm the actual numbers from an EA representative, they later realized 10 per cent equates to a headcount decrease of 900 employees.

Earlier this year, EA has suffered layoffs at both their Los Angeles and Montreal locations. Last month, EA’s Origin restructured and is now part of EA Labels group, which is headed by Frank Gibeau. In March, John Riccitiello stepped down as CEO.

Joystiq reports EA has a particular pattern of layoffs. Last May, EA’s workforce was cut by five to 10 per cent due to restricting-based layoffs; 800 EA employees were out of jobs between 2010 and 2011.