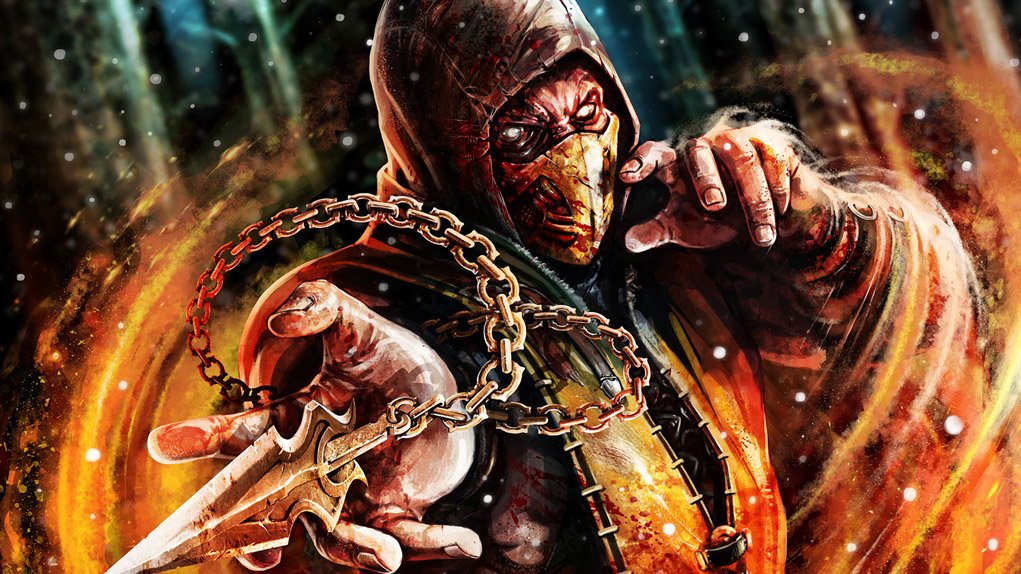 Despite numerous issues plaguing the launch of Mortal Kombat X, the game is the best selling entry in the franchise. Fans have been torn on the idea of microtransactions for the latest installment in the franchise, but some good news has come from the lead developer.

To keep gamers engaged in gruesome fighter, Ed Boon has teased the idea of story DLC on Twitter. He responded to a question from a fan wondering if the playable characters in the campaign would get roster treatment. Boon instead of answering yes or no, alluded to something else.

“@LazyEyedJ @noobde So Ed are you secretly gonna patch in the NP’s from the story to make them playable? EB: U mean like a “Story Pack” ?

This could mean two things. A playable character pack titled “Story pack” is on its way or it could mean the story could be getting an expansion in some way shape or form. Either way, future content is coming to Mortal Kombat X.

The characters the fan was referring to were some kombatants that appeared in the story but were a no show in the playable roster. Modders have already had some success on bringing those fighters into the fray such as Sindel, Rain and Baraka on the PC version of the game.  But there’s even more characters that got the cold shoulder, like Fujin, Kabal, Stryker, Smoke, Bo’ Rai Cho, Frost, Sareena, and Li Mei.

Could we be receiving even more characters promised in the season pass after all? Will they be included in it or will they be a separate pack down the line in a story pack catered to these characters? All these questions we’re sprung up because Boon likes to play with our heartstrings.  We’ll just have to wait for a confirmation down the line.

What are your thoughts on the tease of even more DLC heading to Mortal Kombat? Does this mean anything? Or is it just simple tweet?  Let us know your thoughts below.