The Elder Scrolls: Legends Opens For Beta And Receives Trailer

Bethesda Softworks has announced that registration for The Elder Scrolls: Legends beta opens today and those selected will be placed in the first closed PC beta.

This is the first free-to-play strategy card game based on the Elder Scrolls series and will explore its lore, characters, creatures and much more. In the post, Bethesda describes the competitiveness of the game, stating “From building your deck to taking on foes in one of the game’s three exciting modes, every decision you make will require strategy and careful planning.”

The trailer for Legends can be found here: 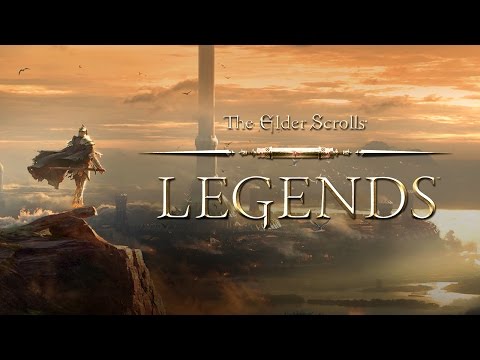 More players will be invited to beta over the coming months.

Those attending this year’s PAX East will have the opportunity to play Legends at Bethesda’s booth (#8021), or you can tune in to Twitch.tv’s official PAX East stream on Saturday, April 23 at 12 PM EST where Bethesda will be showcasing official game footage.