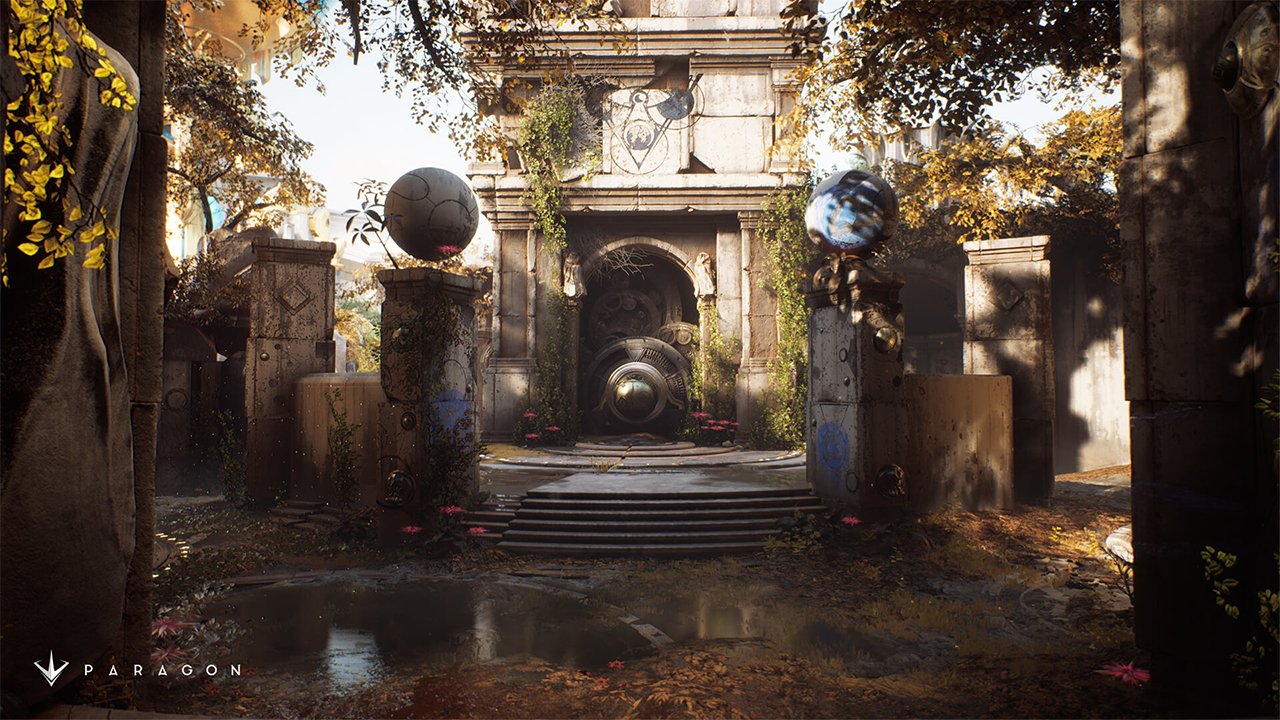 Paragon players can look forward to a huge update coming to the game next month.

The developers behind Paragon, Epic Games, announced upcoming update plans for their free-to-play title via their official page. The first of the game’s changes coming to Paragon is its version .41 update. The update will focus on improving the game’s stability. This will mean players can look forward to better game performance with fewer bugs, smaller download sizes and other changes to better player experiences. The team behind Paragon will be working on these changes through a series of updates starting with version .41.1 to version .41.5. With the release of Paragon’s version .41.3 update, Epic Games will also be making a new hero named Zinx available for players to use. Afterwards, existing heroes Iggy and Scorch will be reworked in Paragon’s version .42.

Launching August 8, Paragon’s version .42 update will be one of its largest updates yet. In addition to Iggy and Scorch’s changes, the game’s card system will also be reworked. Epic Games is working to re-balance all of Paragon’s in-game economy. A new mastery system will be introduced along with the next ranged character. Paragon will also be undergoing a major graphical overhaul, updating its look. After all of the changes mentioned above, Epic Games plans to revisit adjusting the game’s HUD along with existing minions and jungle monsters. The developers also plans to continue reworking Heroes introduced earlier in Paragon’s life.

Released in 2016, Paragon is a free-to-play multiplayer online battle arena game. Players select a hero equipped with basic attacks and four unique skills. Starting at opposite ends of the map, players are tasked with defeating the opposing team and destroying the core located in their base. Powered by Epic Games’ own Unreal Engine 4,

Paragon entered in early access when it released on PlayStation 4 and PC. The game is currently in its open beta. The team behind Paragon hopes to move out of its open beta early 2018.