Epic Games, developers of the Unreal engine and the original Gears of War, have announced a new game they are actively working on titled Paragon. 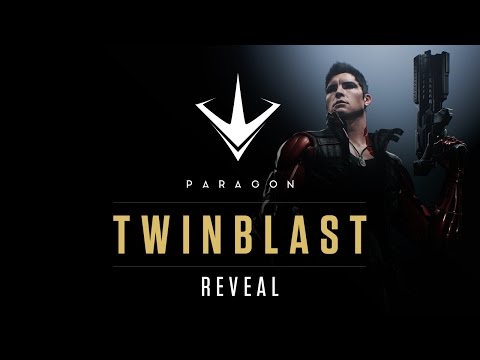 If epic is planning a class based shooter, similar to Team Fortress I would be on-board. The original Unreal Tournament has a special charm that few games before or since have managed, if any of this trickles down into this new game, it could be a very exciting game indeed. The game is slated to come out early 2016 for the PC platform.