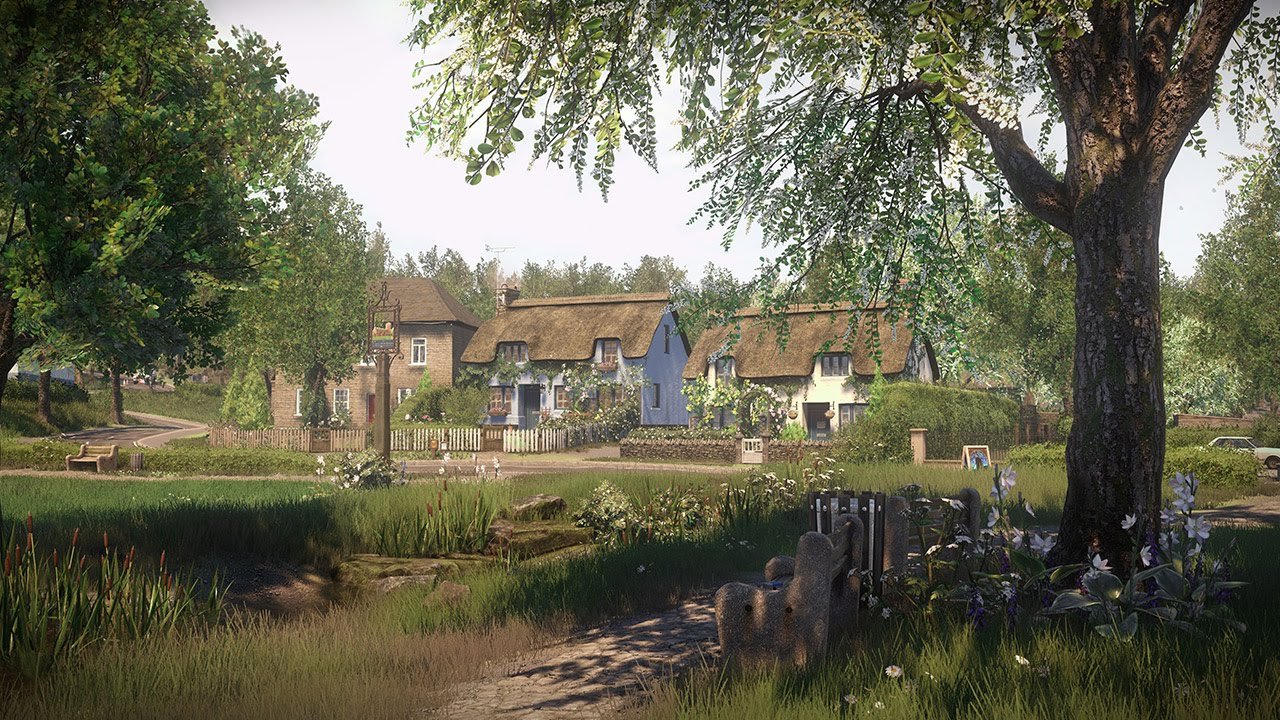 Sony has announced what games PlayStation Plus subscribers will have access to during the month of November, and it features a few Cross Buy titles across all three platforms.

Headlining next month’s offerings is The Chinese Room’s adventure game Everybody’s Gone to the Rapture, which came to PlayStation 4 in August of last year, thanks to a publishing deal with Sony, and a collaborative development cycle with Sony Santa Monica.

Also available in November on PS4 will be The Deadly Tower of Monsters, which the PlayStation Blog describes as a playable “sci-fi B-movie,” complete with developer’s commentary.

The full list of November’s games reads as follows:

As these games become free, October’s offerings will revert to paid status, so get those downloaded while you’ve still got a chance to do so.

The service recently saw a price increase back in September, bringing its yearly and trimonthly subscription prices to $59.99 USD/ $69.99 CAD and $24.99 USD/$29.99 respectively.

For more on PlayStation Plus, check out one writer’s thoughts on the service’s value here.

File Under: Everybody's Gone to the Rapture, PlayStation