September’s PlayStation Plus Games Include Journey and More 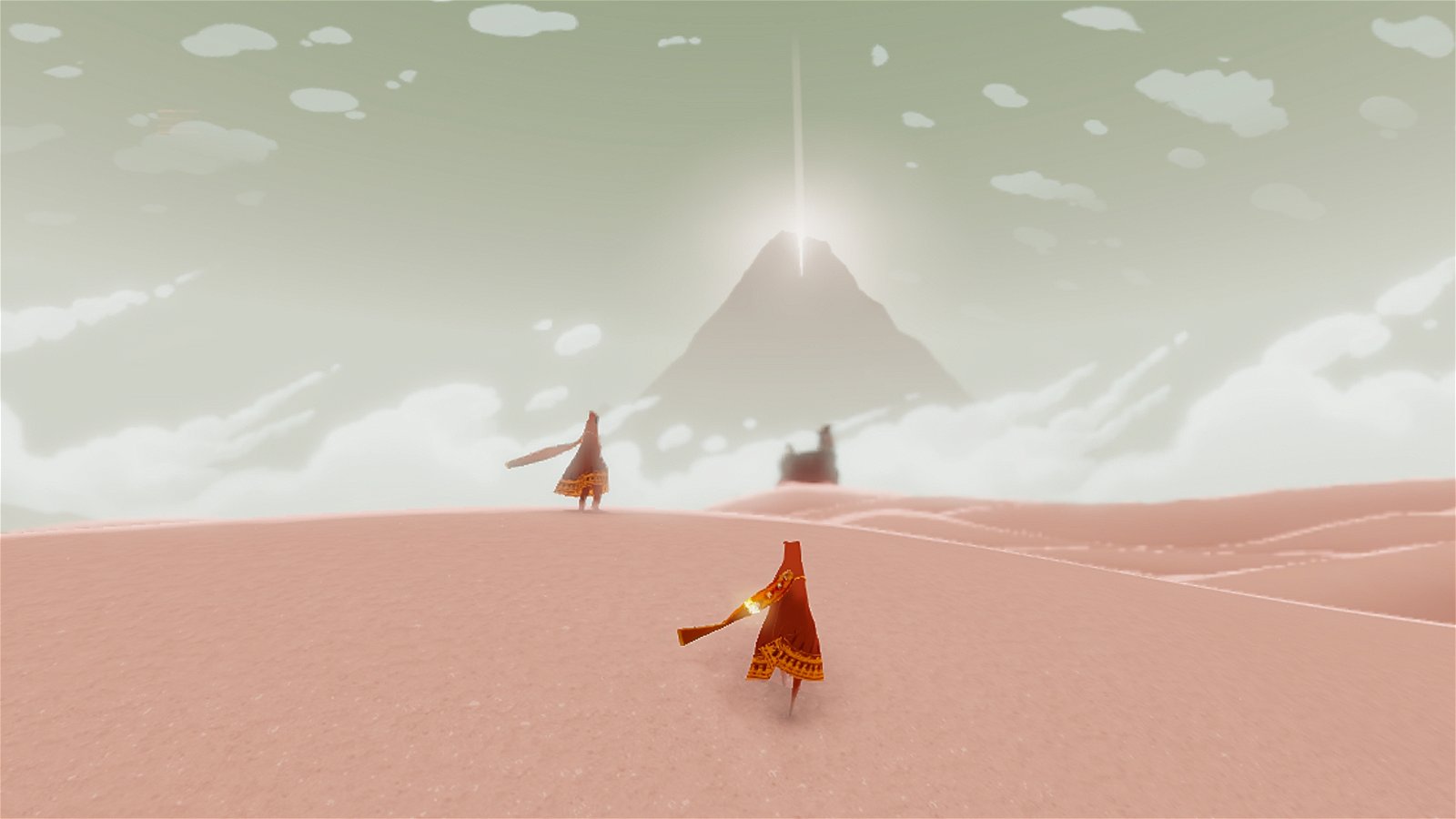 Sony has announced what games PlayStation Plus subscribers will be able to download for free in the month of September.

News of this came from a post on the PlayStation Blog, which confirmed that among the six games Plus users will be able to download for free next month is thatgamecompany’s Journey, which will be available on both PlayStation 4 and PlayStation 3 thanks to cross-buy. Other offering’s include Deck13 Interactive’s Lords of the Fallen on PS4, Prince of Persia: The Forgotten Sands on PS3, and otome visual novel Amnesia: Memories on PlayStation Vita.

These games join the likes of the Infamous franchise and Twisted Metal series as games that PlayStation Plus members have had access to just for being subscribed.

PlayStation Plus launched back in 2010 and has been a source of free games for subscribers ever since. The service also gives users access to discounted games and content every month, and up until recently access to exclusive TV content like Powers, which was cancelled earlier this year.

For more on PlayStation Plus, check out some of CGM’s thoughts on the value of the service.

File Under: Journey, Lords of the Fallen, PlayStation