Everybody’s Gone To The Rapture Releasing This Summer 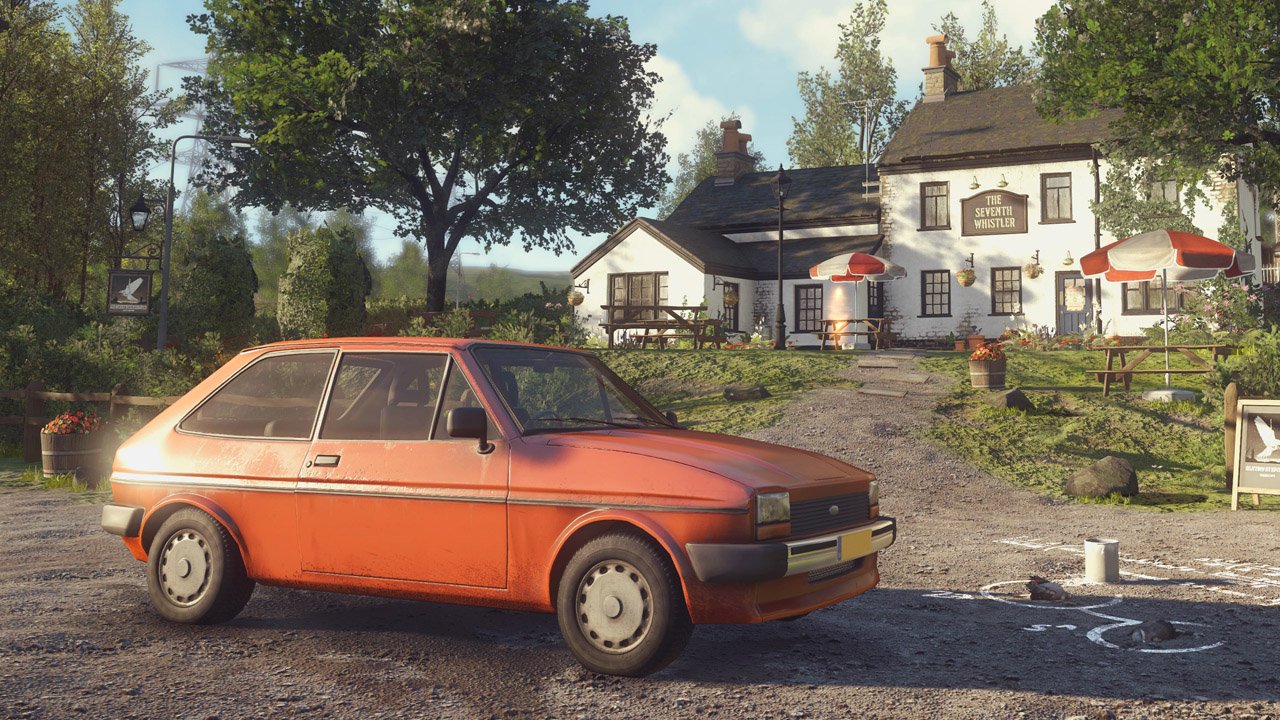 The Chinese Room’s enigmatic first person adventure game has been teasing adventure game fans for years now, since its cryptic 2012 reveal. Now it looks like we’re finally going to get the chance to play it this summer. Everybody’s Gone To The Rapture is now officially confirmed for a summer 2015 release.

Everybody’s Gone To The Rapture is a PS4 exclusive. It’s a unique game, taking place in an English village known as Shropshire, and, as you might have guessed from the title, this seems to be a game taking place during a very Christian apocalypse. The player explores the now deserted village of Shropshire, uncovering the story in the signature Chinese Room way, but interacting with objects and the environment, so there’s a certain Myst-esque vibe for people that might be pining for that kind of old school adventure.

The game uses the CryEngine 3, so it’s obvious that it’s going to be a good looking game. We still don’t know much about the story of the game, a natural consequence of not wanting to spoil the experience, but this is shaping up to be another of those original, indie titles that offer players something off the beaten path, which is never a bad thing. With the continuing march of Telltale and Dontnod adventure games, this summer is turning out to be a pretty good time for adventure game fans.