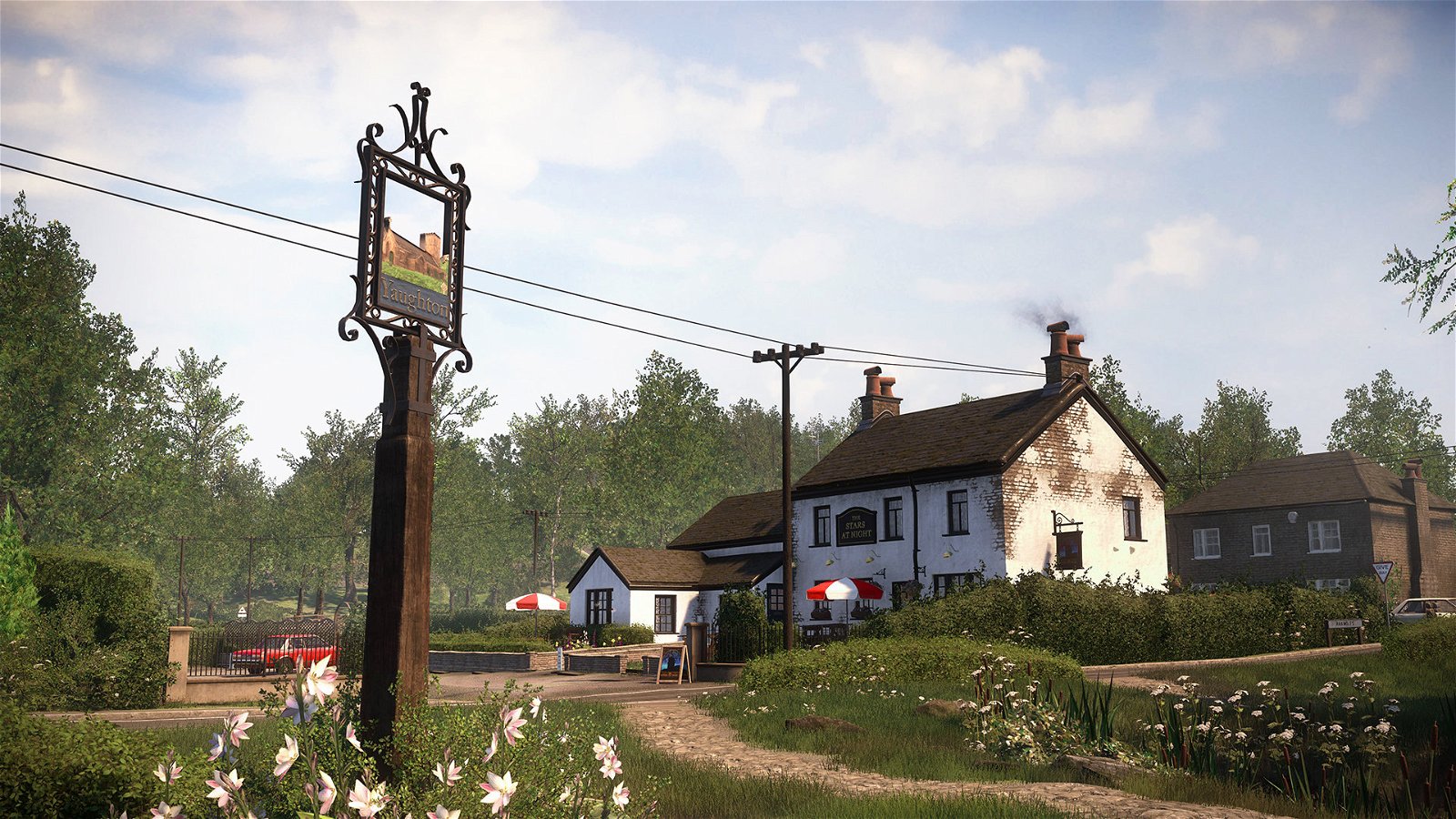 Everybody’s Gone to the Rapture was a game that landed on many people’s best of the year lists for last year. Developed by The Chinese Room, known for Dear Esther and Amnesia: A Machine for Pigs, and the people at Sony Santa Monica Studios, the PS4 exclusive, told a simple story, as you explore a village where everyone seems to have mysteriously vanished.

It seems the game may be getting a Steam release. according to a Steam store, Everybody’s Gone to the Rapture has a listing. The listing does not have a release date, specs, or really anything beyond a header image and name, but this could mean people who do not currently have a PS4 may soon have a chance to play the unique 2015 experience.

Since Sony has had a hand in the development, it is unclear if and when The Chinese Room can release it on other platforms. But with a title this unique, it will be good to see more players who may not have a PS4, have a chance to play and enjoy one of the best atmospheric games of 2015. With no announcement from The Chinese Room on the matter, all this should be taken as a rumour until further confirmation.

File Under: Everybody's Gone to the Rapture, The Chinese Room