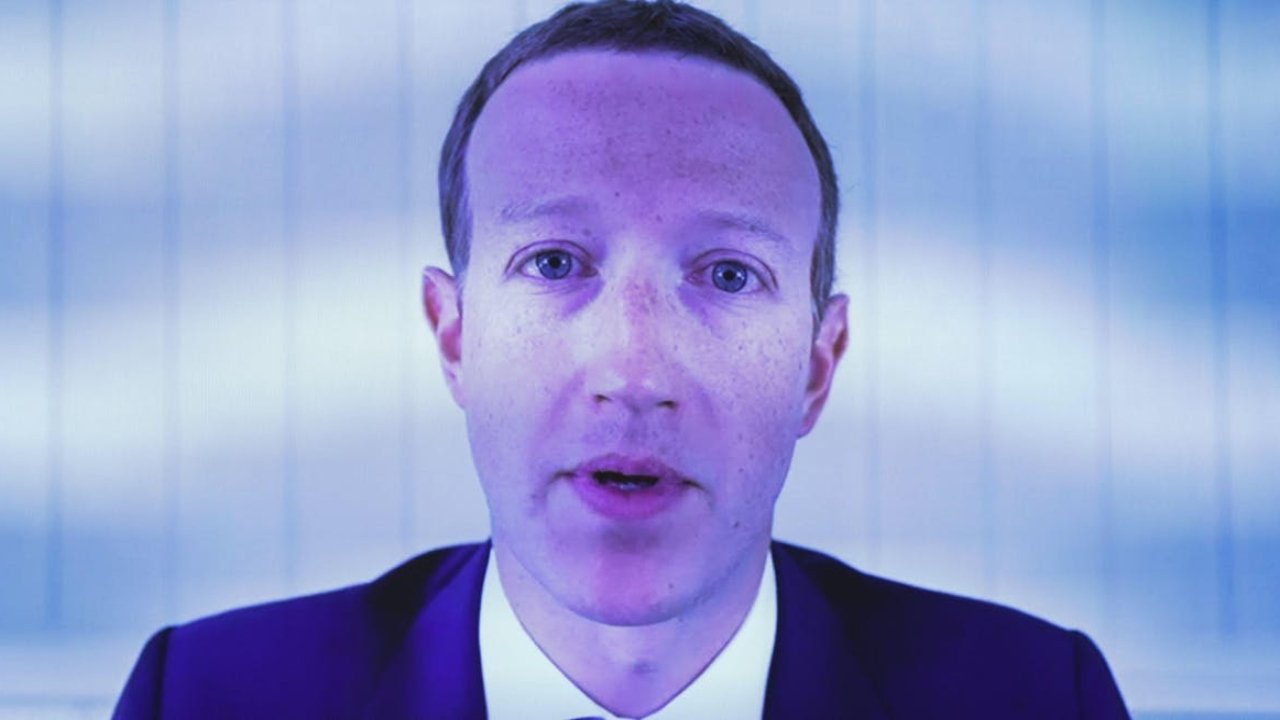 The biggest social media giant is evolving every day, and Mark Zuckerberg knows it.

It’s a strange move to rebrand, but Facebook is planning to change its name next to “focus on building the metaverse” as the Verge writes. CEO Mark Zuckerberg is expected to discuss the name change at their Connect conference taking place on October 28. Reports also indicate the name on the Facebook app and other owned apps like Instagram and WhatsApp shouldn’t be subject to the name change.

Zuckerberg has made comments on the future metaverse concept they want to build, which centers around the idea that users will be fully immersed inside a virtual world — whether that’s gaming, working or exercising. It’s kind of like Ready Player One or that Black Mirror episode. The vision is already clear as their Oculus virtual reality headsets have already become part of the company’s regular-selling products.

In July, Zuckerberg said, “In the coming years, I expect people will transition from seeing us primarily as a social media company to seeing us as a metaverse company…In many ways, the metaverse is the ultimate expression of social technology.”

It’s interesting how this name change has come about in a controversial moment for the company. Earlier this month, Facebook’s ex-product manager, Frances Haugen, discussed leaked information on a 60 Minutes episode about the company refusing to keep public security on the social media platform a higher priority over financial gain. The day after the episode aired, the parent company and all its children companies went dark. Many sources say it was a big technical malfunction and apologized to all its users for the apps being down for almost a whole day. It’s just not Facebook’s year and maybe Zuckerberg wants to start 2022 with a new name in the new year.

Rumours suspect the new name to be “Horizon” because Facebook had renamed its developing VR gaming platform from Horizon to “Horizon Worlds.” It almost seems like too much of a coincidence. More information and details should be released at the Connect conference next week.