Gus Will Not Be Pleased 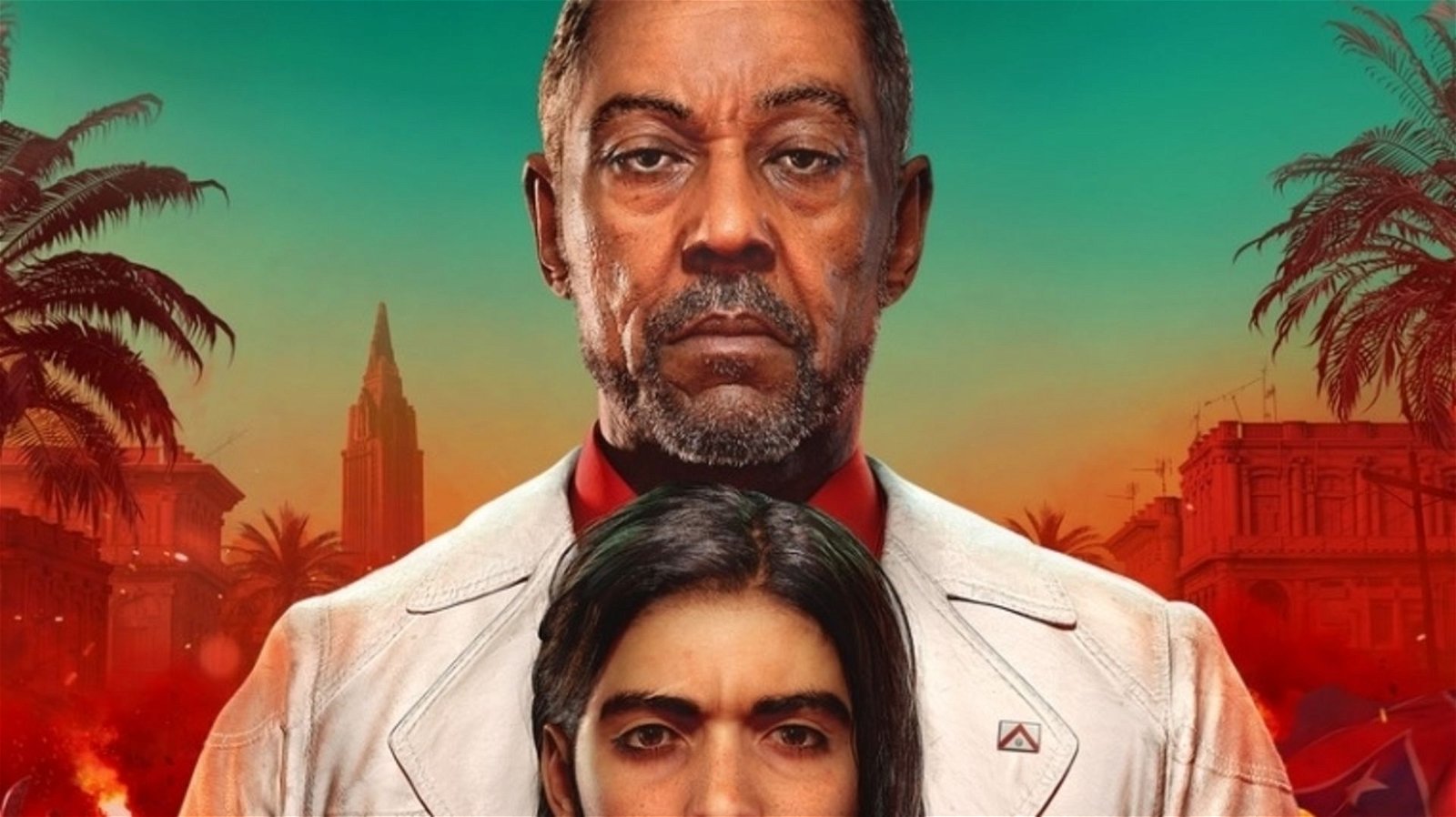 Ubisoft has confirmed they have been handling Giancarlo Esposito’s mystery game role as the main villain of Far Cry 6, following a leak ahead of Sunday’s Forward showcase.

In a tweet, the studio responded with a brief reveal of Anton Castillo, played by Esposito in all of his motion-captured glory. The leak also confirmed the existence of a major sequel to Far Cry 5, complete with a new open world, characters and storyline.

According to a PlayStation Hong Kong listing, Far Cry 6 will be set on Yara, “a tropical paradise frozen in time,” and ruled by a dictator looking to pass the bloody throne to his son, Diego (seen on the cover). Players become Dani Rojas, a local Yaran who is part of a resistance group using guerilla tactics to fight Castillo’s forces.

According to Ubisoft, the Far Cry 6‘s map will be the biggest open world to date, with players given multiple ways to navigate levels and infiltrate enemy bases. They will also have to deal with a new ecosystem of deadly animals and gather more resources for crafting tools. Yara will also feature a heavily-fortified capital city and Fangs for Hire which will assist players in bigger battles.

The single player will include an online multiplayer with a buddy, while it’s unknown if Hurk would return as the main character’s companion. It’s worth noting Far Cry 5 had introduced a good dog as an assist character and it’s likely players could be reunited.

Esposito previously hinted at a game role earlier this week, telling Collider it was a “huge” project with a major studio.

The PlayStation 4 version of Far Cry 6 will also include a free upgrade to the PS5 version when it releases later in 2021. Players can get more details of the game at Ubisoft Forward when it streams on Sunday, July 12 at 3PM ET (12PM PT).

You can also stay tuned for CGMagazine’s full coverage and watch the stream below as it happens.