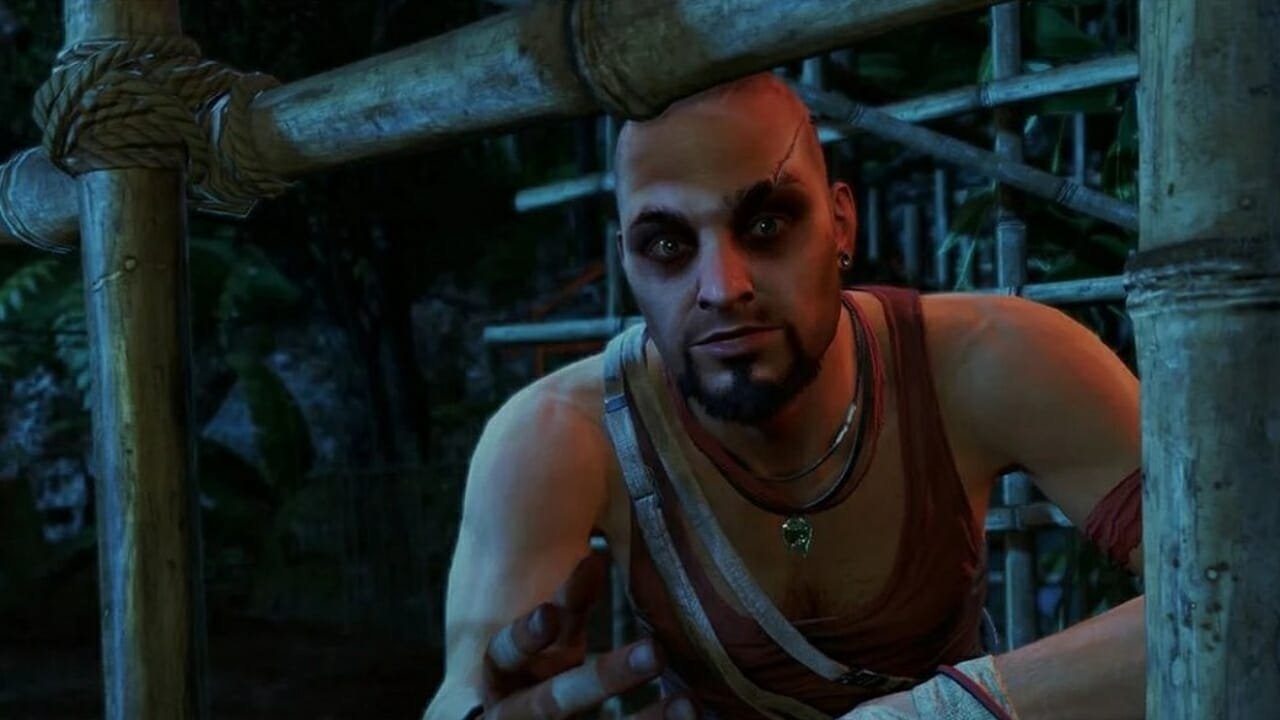 Far Cry 3 is one of the most popular open-world games ever, especially when it released, and you can grab it for free on PC for a limited time.

Far Cry 6 is scheduled to release next month, which means it’s the perfect time to jump into one of the most popular entries of Ubisoft’s long-running open-world franchise. For anyone that has already played Far Cry 3 in the past, it’s a good time for some nostalgia before the next big game in the series.

If you missed it the first time, it’s worth checking out while you wait for next month. It’s hard to argue with free, especially when it’s permanent. Far Cry 3 isn’t just available to play; it’s available to claim and add to your Ubisoft PC library forever.

All you need to add the game to your library is an account on Ubisoft’s PC platform, UPlay. The game can be accessed and played forever, so there’s no reason to skip it. You never know when you might get the urge for some nostalgia or the itch to jump into a different world. Make sure you do it quickly though. The promotion only runs for four days and ends on September 11th at 1:30 AM (local time).

Far Cry 3 was originally released in 2012 and largely received positive reviews at the time, especially regarding the performance of Michael Mando as Vaas, a menacing main character from the game. There have been other connections between this promotion, which has added to the speculation about the games being connected.

Far Cry 6 is scheduled to be released on October 7, 2021, for Xbox, PlayStation, PC, Amazon Luna, and Google Stadia. It stars Giancarlo Esposito as the fascist dictator and leader of Yara, a fictional island inspired by Cuba. Ubisoft shared gameplay earlier this year, and it absolutely looks like it will be the biggest and most detailed entry in the series yet.