The marketing team at Namco Bandai is stepping up their game in regards to Dark Souls III. Their latest contribution to hyping up fans is a spoof on 80’s action movie trailers titled Dark Souls III – The Movie. Complete with a cheesy voiceover, and an over-played VHS tape filter, it actually does an excellent job capturing the dark tone of the franchise. As it should, because “when you pick a fight with the Devil, you’d better be stronger than hell!” 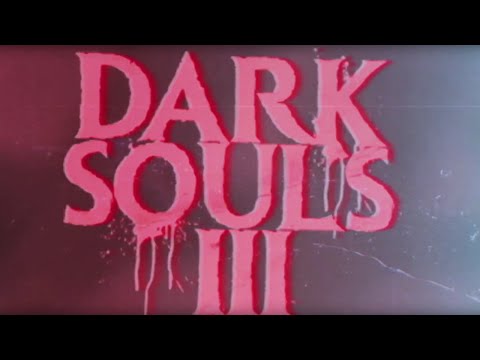 Namco Bandai  pulled out all the stops with their promotion of Dark Souls III.  The Japanese publisher hyped up its fans with epic trailers, leaving them drooling for its North American release on April 12 on PS4, XBox One and PC.  Prior to this, the marketing team joined forces with horror director Eli Roth (Grindhouse, Cabin Fever, Hostel) to create a brilliantly animated short titled, Dark Souls III – The Witches. 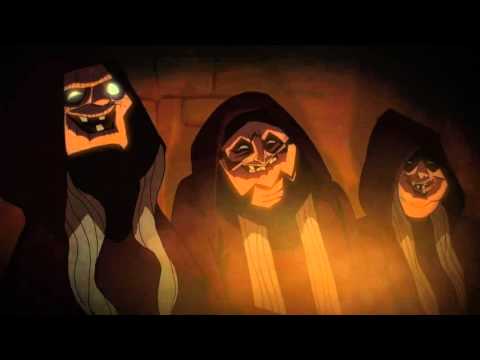 With these two trailers diverging so heavily from their original campaign, it’s  almost a bittersweet end to the wait. It’s a shame that the marketing team waited so long to go in this unconventional direction. It would have been nice to see what other creative ideas might have come forth. I guess we can all take consolation in the fact that it means we’ll be able to play this highly anticipated game very soon.