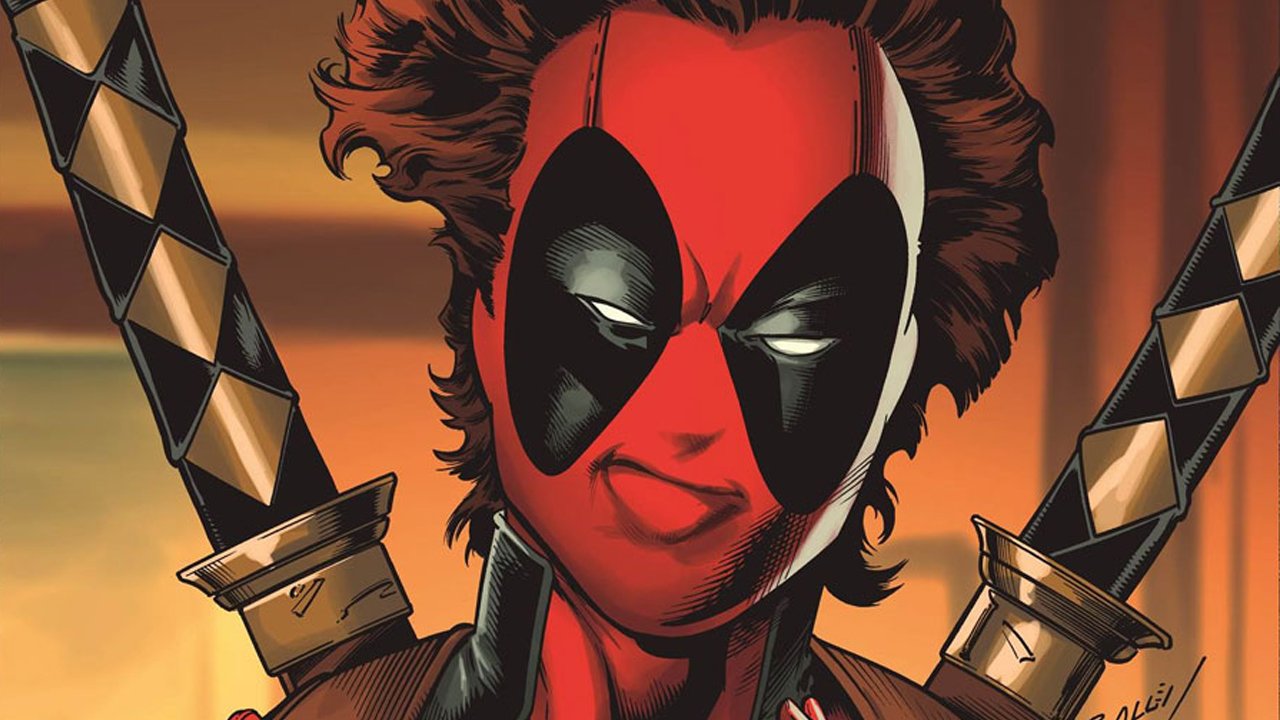 At this point in time, everything Marvel Comics does is big news. It doesn’t matter if you’re a fan or not, it’s just the way of the world now. So as you’d expect, it’s an even bigger deal when we get our first peek of Captain Marvel #1.

Michele Fazekas and Tara Butters, showrunners of Agent Carter, jump from the small screen to paper as they pen an all-new story where Carol Danvers (who’s taken the role of Earth’s mightiest hero since 2012) is given the job to head the Alpha Flight, an orbiting space station that acts as the first line of defense against alien invaders.

The artwork is done by Kris Anka, famous for his work on Uncanny X-Men and it looks very impressive. The team behind this comic is more than capable of pulling off a memorable comic, and this preview backs up that theory. I’m interested to see where this goes.