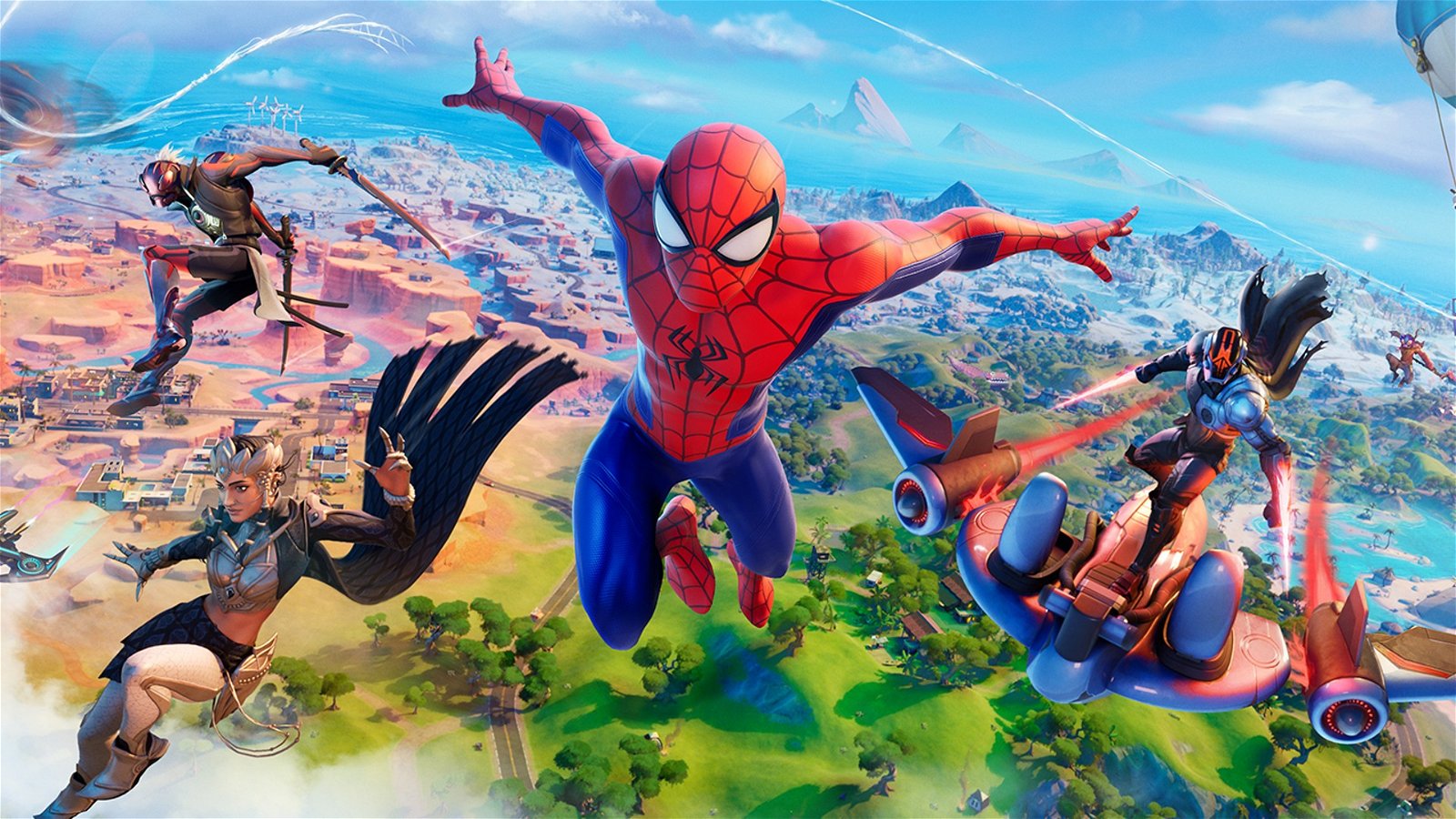 Epic Games is looking to “make up for lost time” after Fortnite’s log-in issues players faced in late December with additional XP in its upcoming weekend event.

The event is called the Power Leveling Weekend and kicks off on January 7th through the 10th. Participating players will get a “Supercharged XP” bonus when they play this weekend. Epic Games hasn’t revealed exact details of what exact XP players will get but they could at least expect to get double XP this weekend. In addition, all players who logged in during the Fortnite Winterfest event will receive the new Crescent Shroom Pickaxe before it arrives in the shop proper.

“As thanks for everyone’s patience during the December login issues, we’ll be kicking off a Power Leveling Weekend from 1/7 @ 7 PM to 1/10 @ 7 AM ET and granting everyone who logged in during Winterfest the new Crescent Shroom Pickaxe before it arrives in the Shop later!” Fortnite said on Twitter.

The Fornite freebie is a reward to players who were patient while the game was dealing with major log-in and matchmaking errors. Players first noticed issues popped up in the game in the morning of December 29th which would last until December 30th in the afternoon. Fixing the game’s problems was overwhelming which led to the game being taken offline during everyone’s holiday break. Thankfully it was only for a few hours but Fortnite players still missed precious time in the Winterfest event but even though Epic Games didn’t have to compensate fans, the freebie and extra XP more than makes up for it.

After Fortnite‘s Power Leveling Weekend event is done, anew update will arrive on January 11th. The 19.10 update will drop during a scheduled server downtime for players on PC, PS4, PS5, Xbox One, Xbox Series X|S, Nintendo Switch and Android platforms.