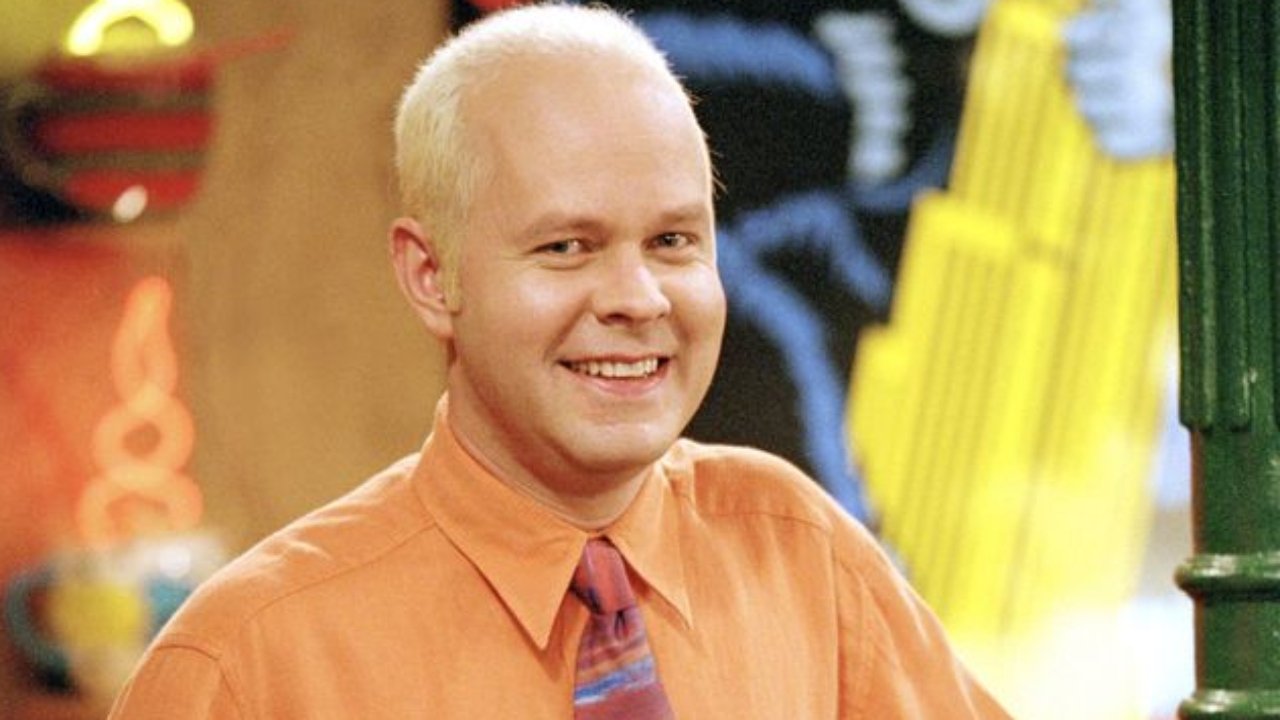 It became known on the morning of Sunday, October 24, 2021, that Friends star, James Michael Tyler, had sadly passed away at the age of 59. The actor played Gunther, the Central Perk barista for all 10 seasons. Unfortunately, they were battling with prostate cancer for a couple of years now.

Fans will remember Tyler made a brief video call appearance in the Friends reunion special on HBO Max that was released this past summer. Tyler shared a month later, “It was bittersweet, honestly. I was very happy to be included…It was my decision not to be a part of that physically and make an appearance on Zoom, basically, because I didn’t wanna bring a downer on it, you know? I didn’t want to be like, ‘Oh, and by the way, Gunther has cancer.’” A Stoic character until the end.

The actor was diagnosed with stage 4 prostate cancer in September 2018 and held strong up until the cancer spread to his spine, leaving the actor with paraplegia. As news broke out of Tyler’s passing, many of his friends and co-stars reached out to pay their tributes on social media with stills of him as Gunther behind the coffee shop bar with his small grin that speaks volumes. Jennifer Aniston also included a clip of one of Tyler’s big moments with her in the show when Gunther tells Rachel he loves her.

“Hair brighter than the sun” and also a shining beacon of comedy as the most unforgettable barista in TV history. Even the co-creators of Friends, Marta Kauffman and David Crane, paid respects in the form of a statement saying, “James was a genuinely kind, sweet man. When he started as an extra on Friends, his unique spirit caught our eye, and we knew we had to make him a character. He made Gunther’s unrequited love incredibly relatable. Our heart goes out to his wife, Jennifer Carno.”

Tyler’s Gunther will always be ingrained in my memory as being the perfect representation of a barista and strangely got me interested in wearing funky clothing like his eccentric-coloured shirts and ties. I will miss him dearly.