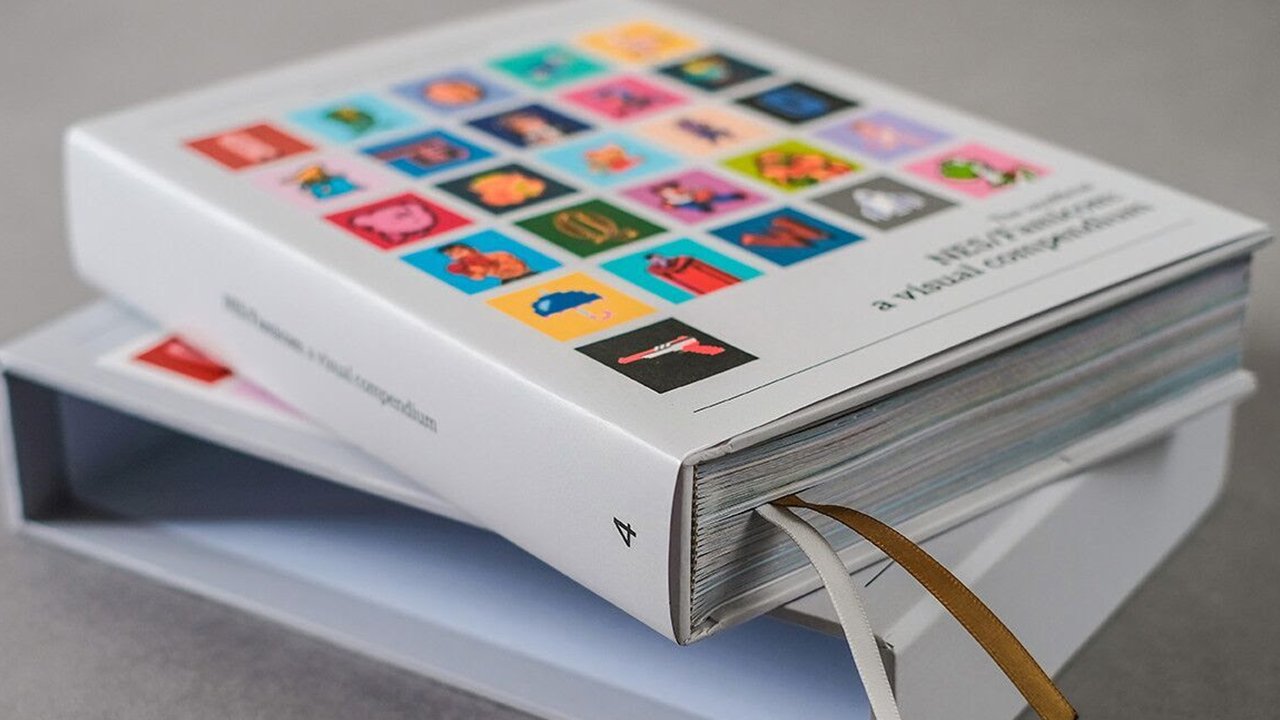 The creators of this book are an independent publisher called Bitmap Books. Formed by graphic designer Sam Dyer, Bitmap Books have created a number of video game-related books. Including similarly styled visual compendiums for other consoles such as the Commodore64. Helping to write the book are a number of people within the gaming industry ranging from employees at game developer, Rare, to Ex-Nintendo Power staff members. As the book is not an official Nintendo product, No one directly working at Nintendo contributed.

NES/Famicom: A Visual Compendium Book originally began as a crowd-funded Kickstarter campaign on June first of 2016. A month later, Nintendo issued a DMCA against Bitmap Books campaign, stating that they weren’t happy with the Bitmap using their IP and artwork for profit. Luckily for Bitmap, they had already generated enough funding and thanks to some legal advising, they worked their way around the issue.

The release of such a book may prove fruitful for Bitmap Books with the heightened popularity of retro gaming in recent years. It’s possible that Nintendo is already aware of this however seeing as only four months after sending out their DMCA, Nintendo released the NES/Famicom Classic Mini, a miniature replica of the classic console that makes usage of software emulation to house 30 of the console’s popular titles, now with the ability to use save states. The NES Classic went on to sell nearly 200,000 units within less than a month, leaving Nintendo struggling just to keep up with the demand as the product became more rare.