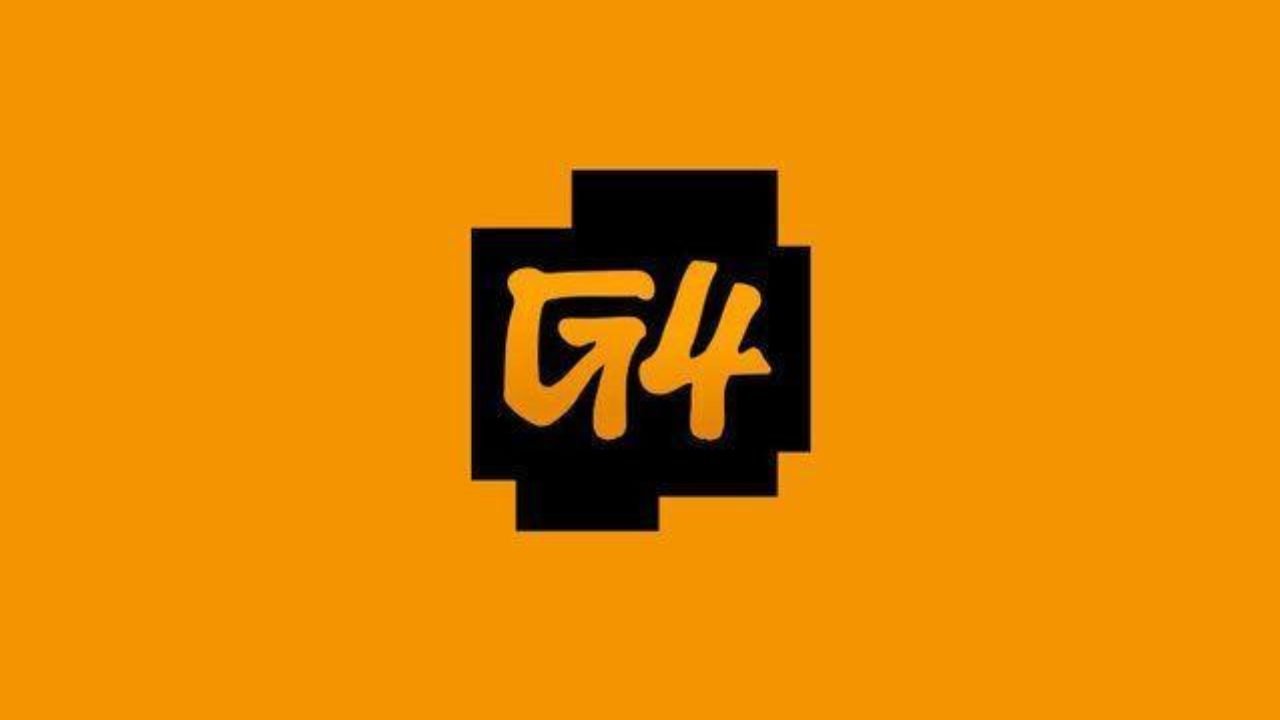 Its brief trailer also showed an abandoned warehouse with an old CRT television playing classic Pong, before flashing the iconic G4 logo on the screen. Though short, it was announced during a digitized SDCC event this year. G4TV also shared the tweet on their brand new account, which garnered attention from former presenters including Greg Miller and Cliff Blezinski, who joked about wielding the microphone again.

The network was known for giving a dedicated TV channel for gamers, with original programs and a news show which provided the latest updates in the industry. It also featured televised interviews and in-studio conversations with notable developers. The network would also provide live correspondence through its reporters at annual events, including Geoff Keighley‘s Reviews on the Run and Judgement Day. G4 was also the first to air America Ninja Warrior on its channel regularly before it became syndicated on other networks.

Other programs including Proving Ground were also hosted by the late Ryan Dunn and Olivia Munn was known as the co-host of Attack of the Show! before moving towards Hollywood roles. Nerdist co-founder Chris Hardwick also made appearances as the host of Web Soup.

The channel saw a birth as G4techTV before it evolved into its own proprietary video game network. After 12 years, it was taken off the air on December 31, 2014 and left with a game of Pong playing on the screen. G4 was also designated as a Canadian channel with Rogers Media and saw an extended air life from 2001 to 2017 before it was also taken off the airwaves. The programs included Reviews on the Run and shared most of its shows with G4 TV.

The latest tweet picks up right where it left off, suggesting it would also be reviving its original lineup of shows. An online network could also see a resurgence, with G4 taking on its own news and exclusive interviews over their sites and YouTube channel. But until next year, viewers would have to wait a bit longer until they can tune in again.