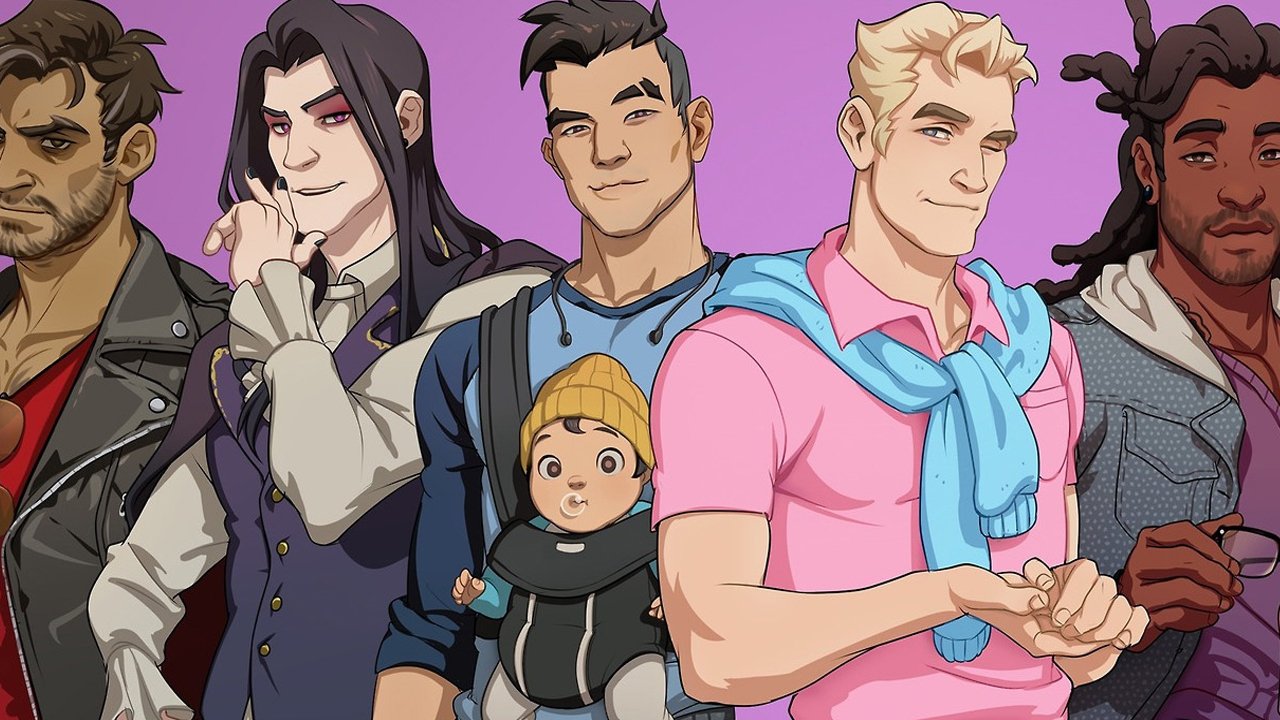 The Game Grumps are developing their own game but it may surprise you what it’s about.

Popular YouTube let’s players, the Game Grumps, recently teased on Twitter that they were currently developing their own game it’s been unveiled with a new teaser trailer. Titled Dream Daddy: A Dad Dating Simulator, players take on the role of a freshly-moved-in single Dad with the goal of dating other Dads in the town of Maple Bay. Players will be to create and customize their own playable Dad, partaking in mini games and side quests throughout the paths to each of the seven Dads available in a visual novel style, each with their own ending. Written by Vernon Shaw and Leighton Gray, Dream Daddy: A Dad Dating Simulator promises as many Dad puns as possible, voiced by the Game Grumps and their friends. The game will feature artwork and pinups by multiple artists and an original score by children’s music artist, Jesse Cale. Dream Daddy: A Dad Dating Simulator will contain sexual content and unannounced secrets to be found by players. 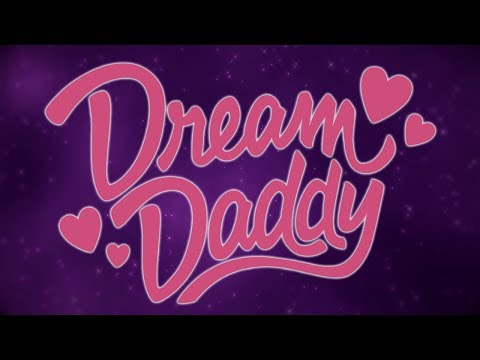 The Game Grumps was originally created in 2012 by YouTubers Arin Hanson and Jon Jafari. Typical episodes consisted of the two talking over a game as they would play, making jokes and sharing stories. A year after the show began, Jon left to continue working on his solo projects, being succeeded by singer-songwriter and comedian, Dan Avidan. The channel would continue to grow, adding shows that look at other games with new hosts and guest stars. With over four thousand videos since its launch, Game Grumps has maintained a dedicated audience and currently has nearly four million subscribers. Game Grumps also do live performances of their show, touring across the United States and Canada.

Dream Daddy: A Dad Dating Simulator will be available on PC via Steam on July 13th, 2017.