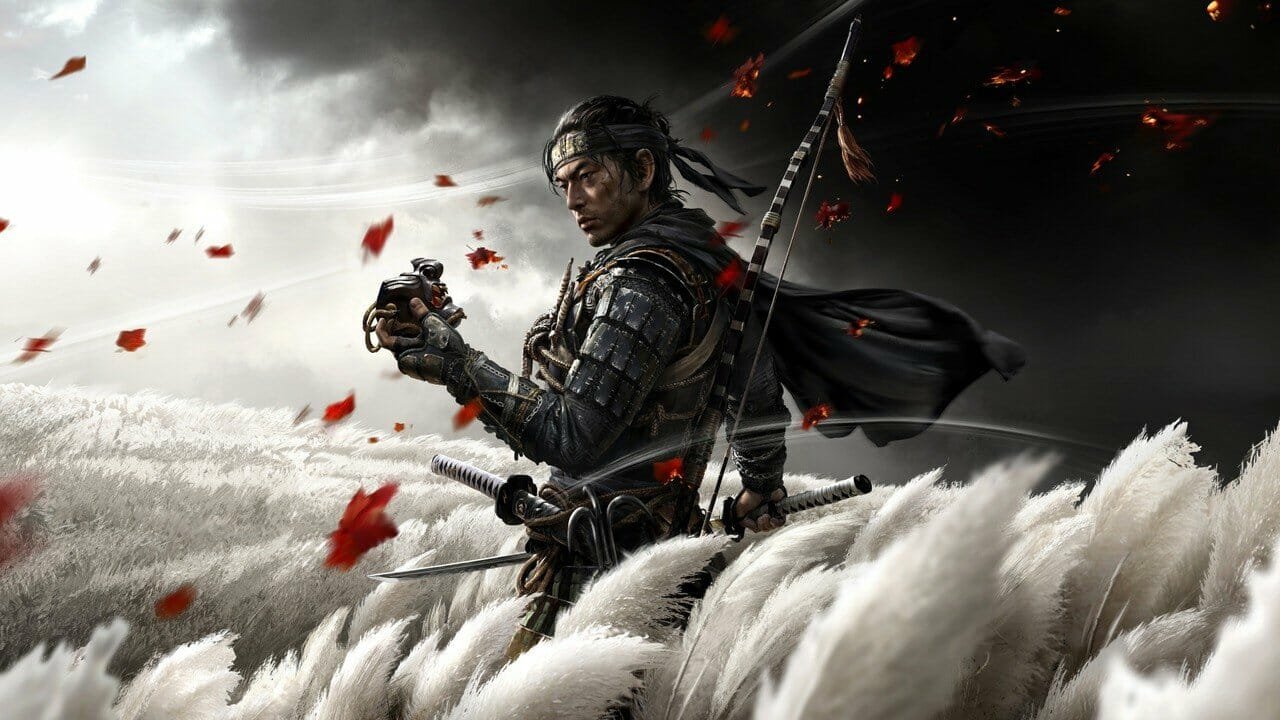 The Ghost of Tsushima story details were shared by Sucker Punch senior writer, Patrick Downs through the PlayStation Blog.

In the Ghost of Tsushima Iki island expansion players will go on another adventure as Jin Sakai with new enemies to fight, characters to interact with, tales to complete and more.

The expansion is based on the real island of Iki located southeast of Tsushima and historically speaking was also invaded by Mongols during the time period the game is set in. While both islands are so close to each other, they couldn’t be more different.

Iki island is a wild and lawless land occupied by raiders and criminals, it hasn’t been in control of the samurai in decades. Knowing that Jin ventures to Iki island, an island he knows all to well as he’s been to Iki once before.

“Jin’s journey begins when he discovers that a mysterious Mongol tribe has gained a foothold on Iki. They are led by a revered shaman called Ankhsar Khatun, known to her followers as “the Eagle,” Downs revealed on the PlayStation Blog. “As both a Khatun and a shaman, she is not only a conqueror of nations but a shepherd of souls. And the danger she presents to Jin and his people is unlike any they have faced.

Jin will encounter familiar enemies and new damgerous ones like pirates, smugglers and mad monks. If you’re up to get spooked, Jin will also journey his way through haunted caves. Along the way you will be able to hear new legends and learn new techniques. One of the themes of the upcoming expansion is the focus on “intimate, emotional, personal stories” about people trying hard to let go of old hatreds and surviving a brutal war.

“With everything that has happened this past year, it’s no accident we also wanted to tell a story of healing… And we felt this would pose a unique and compelling challenge for Jin. We all suffer wounds, from the humblest farmer to the mightiest jito,” Downs says. “Wounds from the past that we carry with us. And the thing about a wound is that you can’t fight it, or stealth your way around it. Ghost weapons and samurai techniques won’t help you. A wound can only be healed. “

The Iki Island expansion in Ghost of Tsushima: Director’s Cut is set to launch on August 20th for PS4 and PS5 for $59.99 USD and $69.99 USD respectfully. Owners of the original game can upgrade to the Director’s Cut for a small fee through multiple paths.