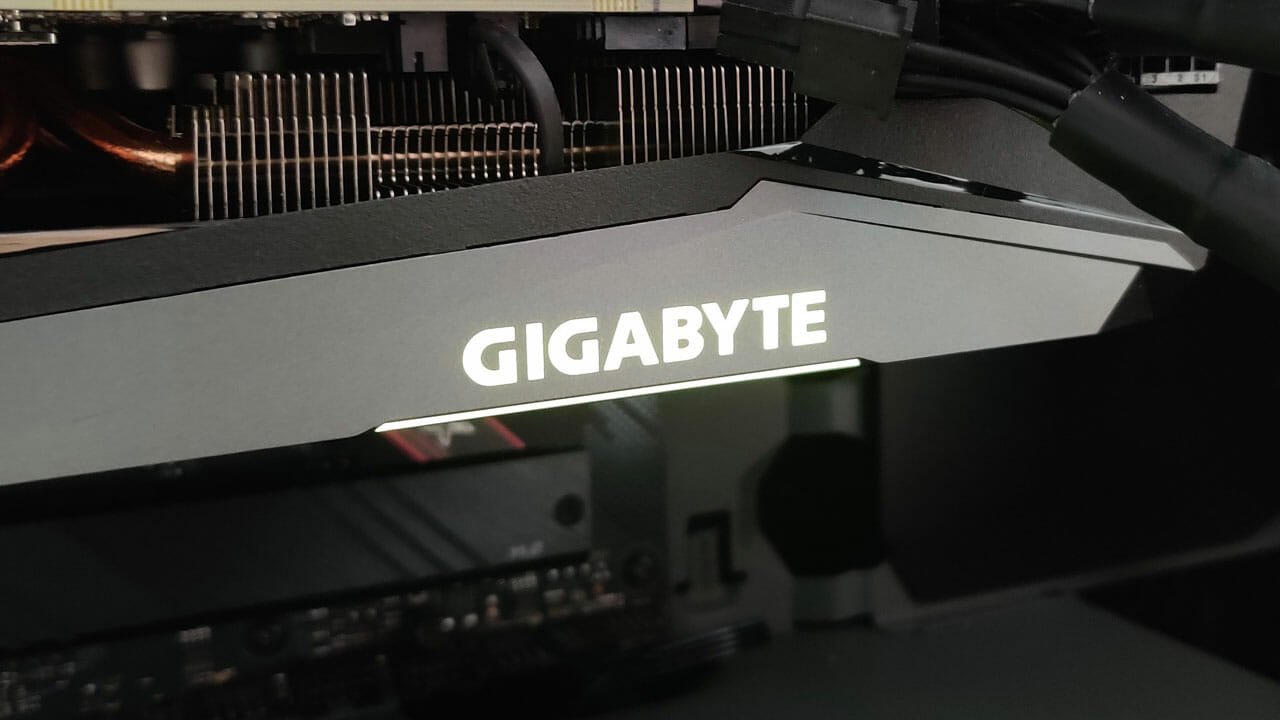 Seeing as how the entire world functions on digital information, it is no surprise that there are people who are willing to resort to crime in way of extortion with sensitive details.

A noted group of ransomware thieves known as RansomEXX stole over 100 GB of encrypted data from hardware manufacturer Gigabyte in hopes of a big payday.

Ransomware is a means to extract data from unsuspecting computer hard drives so the hacker can utilize what is stolen to demand payment in exchange for the sensitive material. Gigabyte being the victim of this attack was shown to have lost documents that could have put other industry juggernauts such as AMD at risk, as reported by BleepingComputer.

Gigabyte confessed to this security breach on Friday, which hampered their support site, and left customers unable to access files and other important information according to news site United Daily News.

Formerly known as Defray, RansomEXX is an operation solely for the purpose of stealing information and offering ransom emails, so they can obtain a settlement in exchange for containing the sensitive information they recover in their theft. The documentation stolen reportedly includes Intel and AMD as other companies affected, considering the files mention dealings with them.

Gigabyte is not the first company to suffer a cyberattack, as another tech manufacturer Acer, fell victim to a similar attack in what makes this seem like an impersonation. The Acer case being the largest recorded with a demand of a staggering $50 million dollar ransom.

Giving in to these ransom demands seems counterproductive, as it only makes the appeal of this crime more substantial. But the damage the release of sensitive documents can have on a company is catastrophic. A pay-out now could save a company from a long-term damage control operation, especially since other victims with high profiles could be affected.