We'll Have to Wait a Little Longer for More Kratos 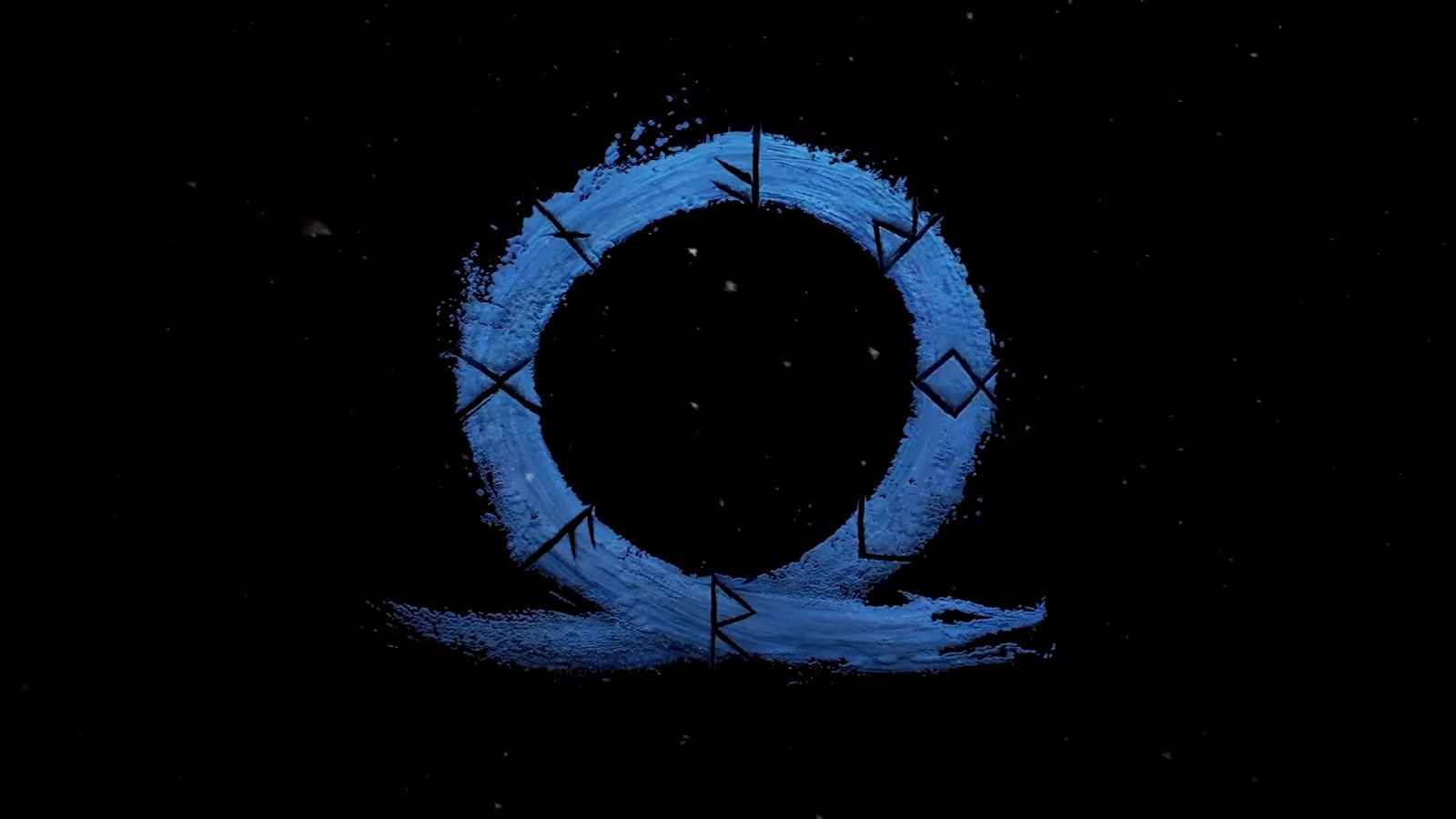 Sony Santa Monica Studios has announced that the God of War sequel will be delayed into 2022.

UPDATE: A Sony representative confirmed to website Push Square that the God of War sequel will release on both PS4 and PS5.

It was rather surprising and quite exciting for fans to see a 2021 release window first given for the sequel to 2018’s God of War reboot and revitalization of the franchise. What many fans have suspected since the announcement however has finally happened, with Sony Santa Monica announcing yesterday (June 2, 2021) that the next God of War game has been delayed out of 2021 and into 2022.

Since the game’s announcement at Sony’s PS5 Showcase in September 2020 we’ve not seen nor heard anything regarding God of War, save for a mistakenly used logo which suggested that the full title for the game would be God of War: Ragnarok, though it was later found out to be a fan made logo as was confirmed by a Sony representative speaking to IGN.

More suspicious than a mistaken title however is the lack of a confirmation as to which consoles the next God of War game will be available on. There’s been no confirmation one way or another whether this will be a PS5 exclusive title, or if PS4 players will be able to jump into Kratos and Atreus’ next adventure without having to secure a console that is still currently extremely difficult to find.

Unfortunately, there are still concerns from fans across the industry in regard to current gen games also being released for the previous generation, all based around performance and the worry that keeping games on last gen (PS4, Xbox One) creates unnecessary limits and holds back the software from utilizing the full potential of the new hardware. Recently however in an interview with the team from Guerilla Games, it was revealed that Horizon Forbidden West will be using entirely different render techniques for the PS5 version of the game compared to its PS4 counterpart, as a way to make the game able to run on both platforms.

Since Guerilla and Sony Santa Monica are both under Sony’s umbrella, its possible this technique or information could have been shared between the teams, and hopefully we could see the next God of War game use a similar strategy.

File Under: God of War, Sony