Golden Globes Cancelled Due To Lack of Diversity 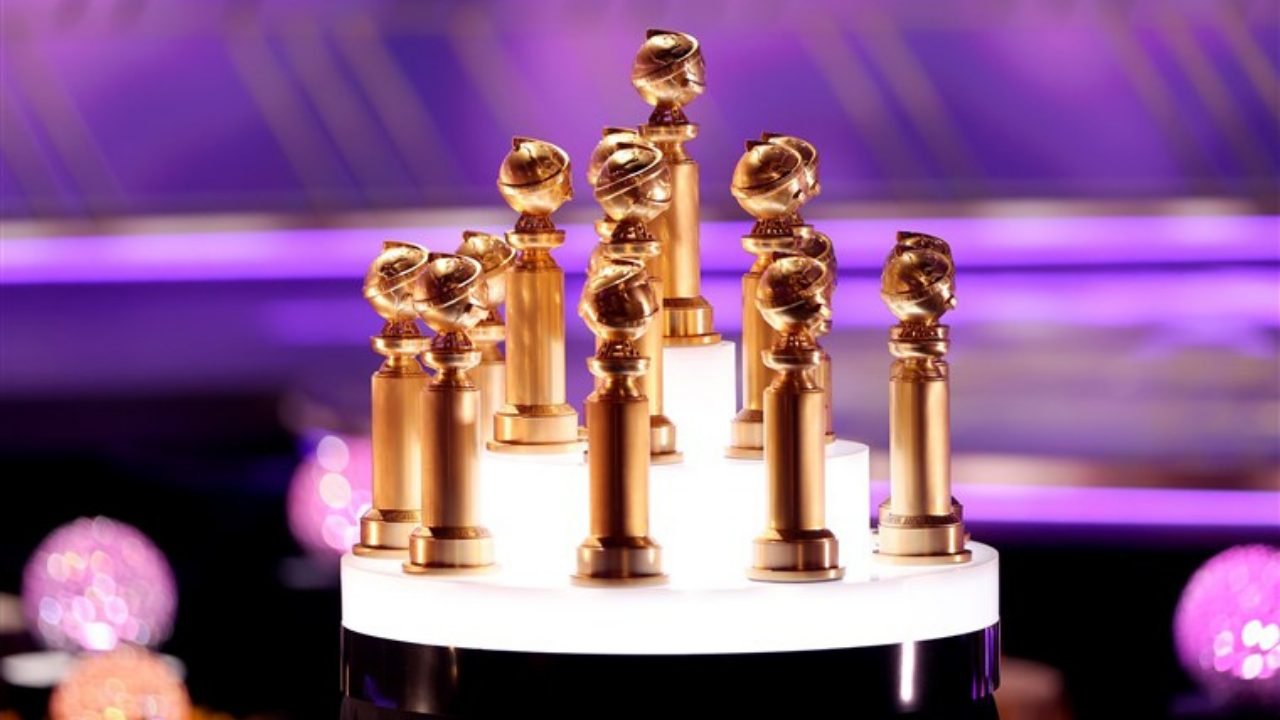 NBC announced it wouldn’t be airing the 2022 Golden Globes following complaints of a lack of diversity from the Hollywood Foreign Press Association.

The 2022 Golden Globes airing has been officially cancelled as NBC has announced they will not show the annual awards’ event following complaints about ethical lapses and lack of diversity among the Hollywood Foreign Press Association, the group that oversees the Golden Globes.

This turn of events comes following an investigation by the Los Angeles Times stating there were no Black members currently registered. They also brought up the potential for ethical dilemmas based on the relationships between the Hollywood Foreign Press Association and movie studios.

Due to this investigation, the HFPA decided to make substantial changes to how it operates, starting with hiring a chief diversity officer, emphasizing recruitment of Black journalists, and widening the potential applicants for the group of foreign entertainment journalists.

Regardless of these changes they found themselves finding controversy again after their President, Philip Berk, sent an email criticizing Black Lives Matter co-founder Patrisse Cullors and sharing an article that called Black Lives Matter a “racist hate movement” and described Cullors as a “self-proclaimed trained Marxist,” according to the LA Times report.

After removing Berk as President, the HFPA hoped to repair the damage it had done, but now the likes of Netflix are questioning there involvement, along with several actors like Scarlett Johansson and Mark Ruffalo urging others to distance themselves from the organization. Tom Cruise even returned his Golden Globe awards in protest of the HFPA.

While the future of the event is largely in question, it’s a huge positive to see racism called out against such a long-running event, regardless of its historical significance. Hopefully, we can see some change out of this that will help the continued questionable nature of some of these events.