GoPro Exits The Drone Market, CEO Hopeful For The Future, Despite Layoffs 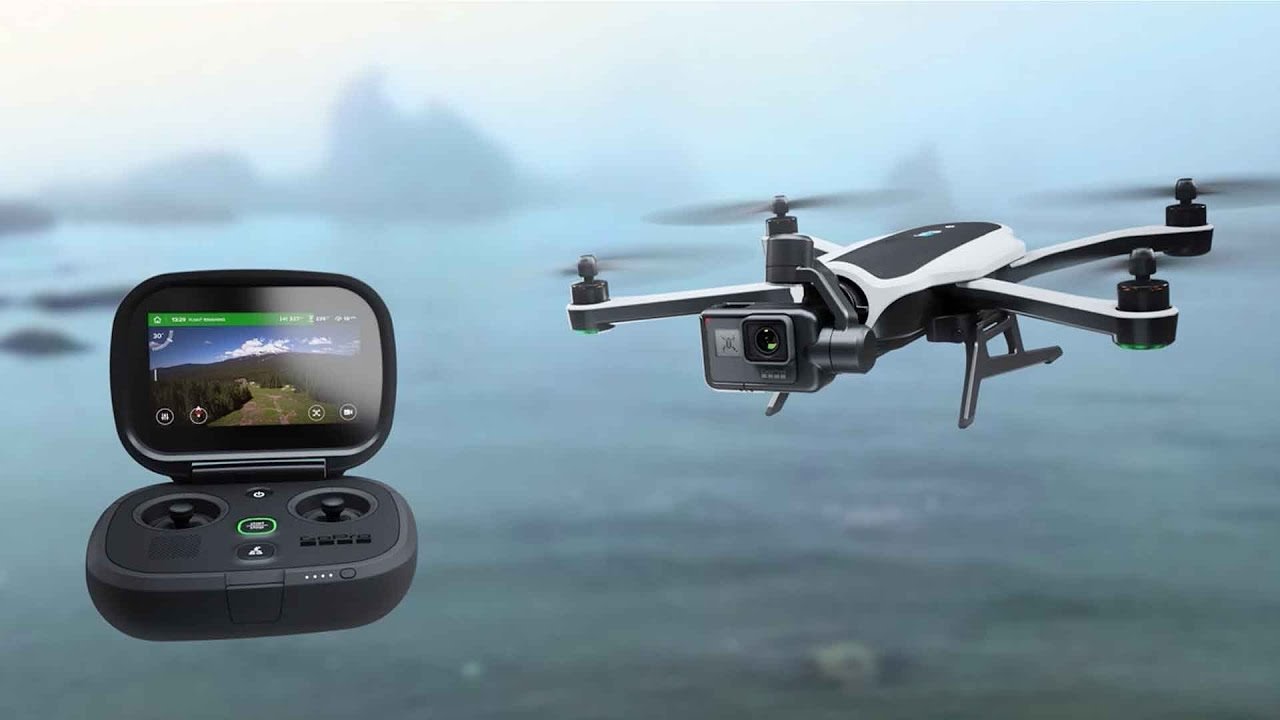 GoPro is  getting out of the drone business.

The company announces that they will no longer be producing drones, the report comes from their most recent earnings report.

GoPro’s reasoning behind the departure stems from what they are calling an “extremely competitive” drone market.

the Tech company previously only brought one drone to the market, the Karma, which retailed for $800 USD and launched in September of 2016. Unfortunately, the drone was eventually recalled in November of the same year, as some of the units lost power, during operations and fell from the sky.

the company managed to get back into the swing of things, even after the mishap, securing the #2 in the drone market category, in 2017 — however, as evident from the latest earnings report, IT seems drones are just not a worth it venture for the company to continue in manufacturing.

“The product faces margin challenges in an extremely competitive aerial market,” wrote GoPro in its report. Some of GoPro’s biggest competitors include DJI and AeroVironment.

The company also mentioned that new regulations in both the U.S and Europe would result in a reduction in the total addressable market, in coming years.

“These factors make the aerial market untenable and GoPro will exit the market after selling its remaining Karma inventory,” said the company. “GoPro will continue to provide service and support to Karma customers.”

GoPro is currently also facing financial trouble, with the company laying off staff and reducing the salary of CEO Nicholas Woodman, to $1. The current 1,254 employees are expected to go under 1,000 in its workforce.

The fourth quarter of 2017 saw the company take in $340 million, significantly less than in previous years. Despite all this, Woodman stated, ” GoPro is “committed to turning our business around in the future.”

CGMagazine is Canada’s premiere Comics and gaming magazine. Subscribe today to get the best of CGM delivered right to your door! Never miss when a new issue goes live by subscribing to our newsletter! Signing up gives you exclusive entry into our contest pool. Sign up once, you’ll have a chance to win! Sign up today!