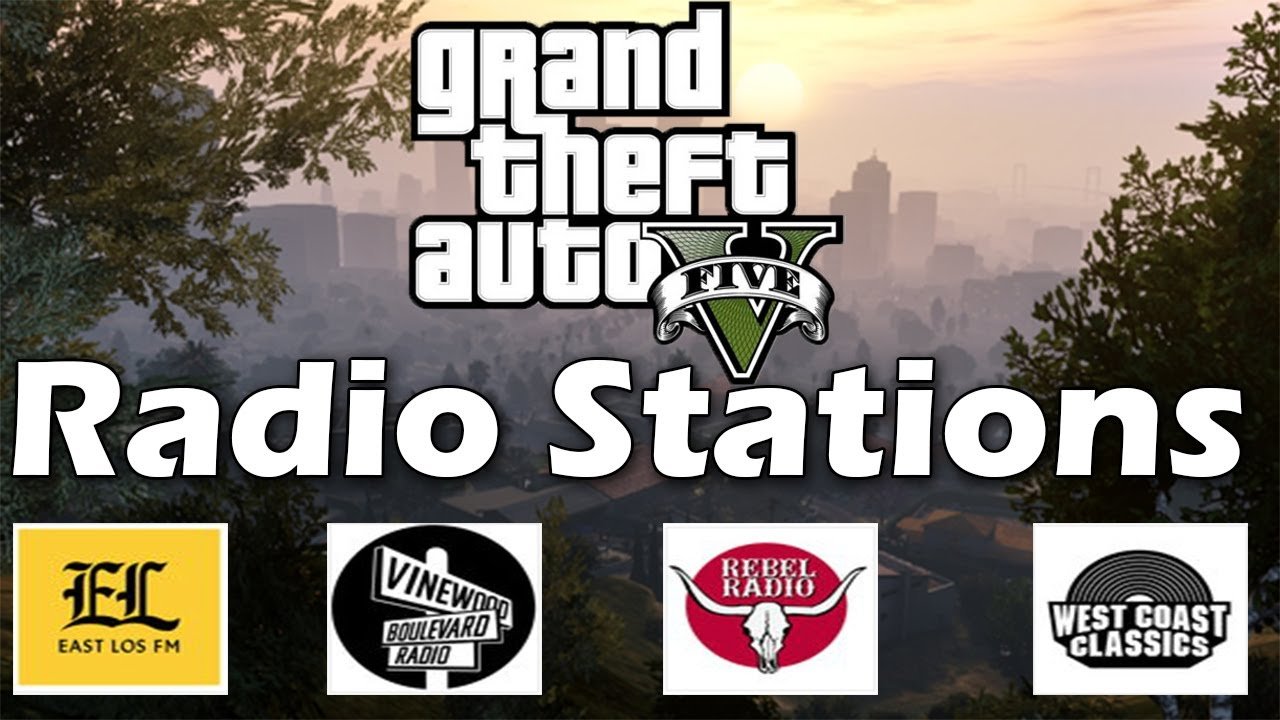 The music, which has three different volumes, costs $10 each or $24.99 for the whole collection.

The first and third volumes contain tracks from a variety of different artists including Wavves, Bob Seger and Toro y Moi. Volume 2 is the original score of the game.

Many of these songs are featured on the radio stations from the game, including Los Santos Rock Radio, Rebel Radio, and more. The stations are parodies that satirize American culture, ie. West Coast Radio has “Real Patronizing”. You can find previews for each of these radio stations here.

Grand Theft Auto V was released a week ago, and has already made over $1 billion dollars.