H1Z1 Splits Into Two Games For Twice The Zombie Excitement 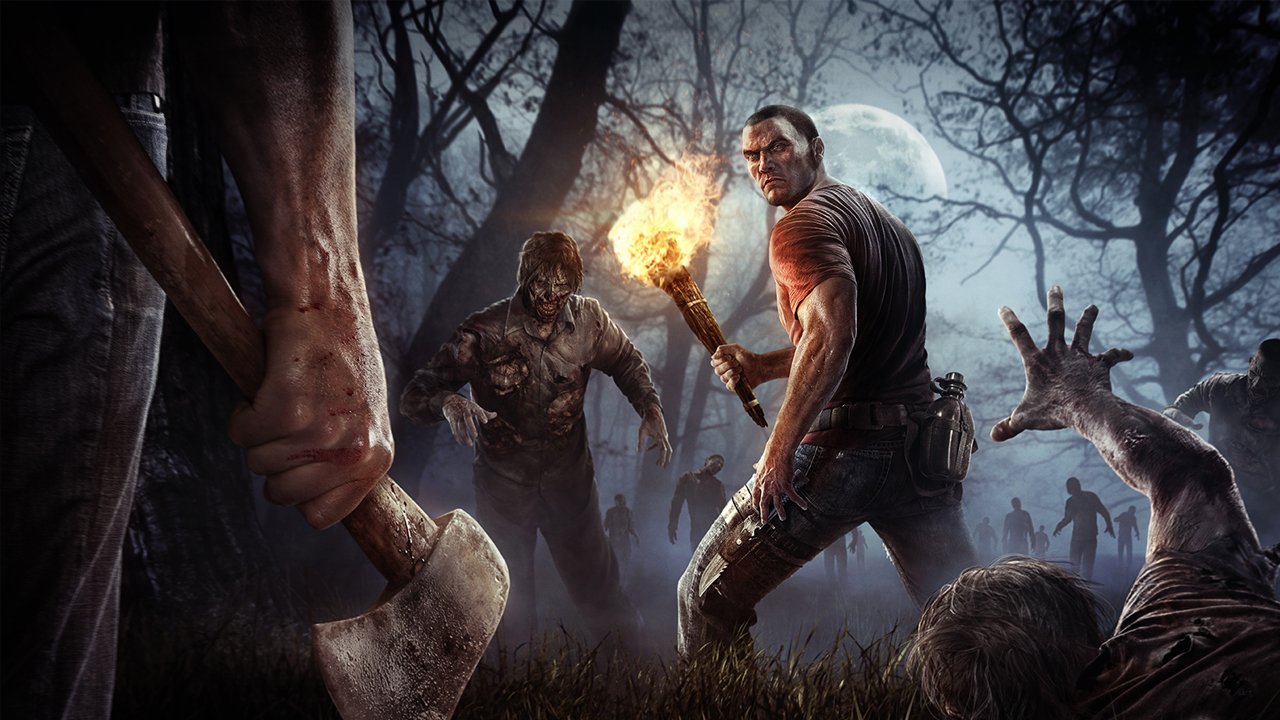 The open-world zombie survival MMO H1Z1 is apparently looking to serve a wider audience by splitting into two separate games.

According to the press release from Daybreak Games, H1Z1 will be split into two independent games: H1Z1: King of the Hill and H1Z1: Just Survive. According to Chief Publishing Officer of Daybreak Games Laura Naviaux, “We launched H1Z1 as an Early Access title to allow the player community to help shape our development. Over the course of development, we discovered it had evolved into two unique gaming experiences, appealing to two distinct communities.”

She added, “Fostering lasting communities is the bedrock of our organization, and by allowing these worlds to exist independently and grow in their own distinguished ways, we can better deliver on a consistent vision and clear roadmap for each game toward official release and beyond.”

According to the release, H1Z1: King of the Kill will be a large-scale, high-intensity multiplayer shooter comprised of a variety of new fight-to-the-death game modes, including fan-favourite PLAYERUNKNOWN’s Battle Royale. H1Z1’s original package will now be called H1Z1: Just Survive, and will refine its focus on delivering a persistent, post-apocalyptic, open-world zombie experience where scavenging, crafting and base-building are the difference between life and death.

Whether or not this means H1Z1 will finally come out of Early Access and see an official release is unknown.