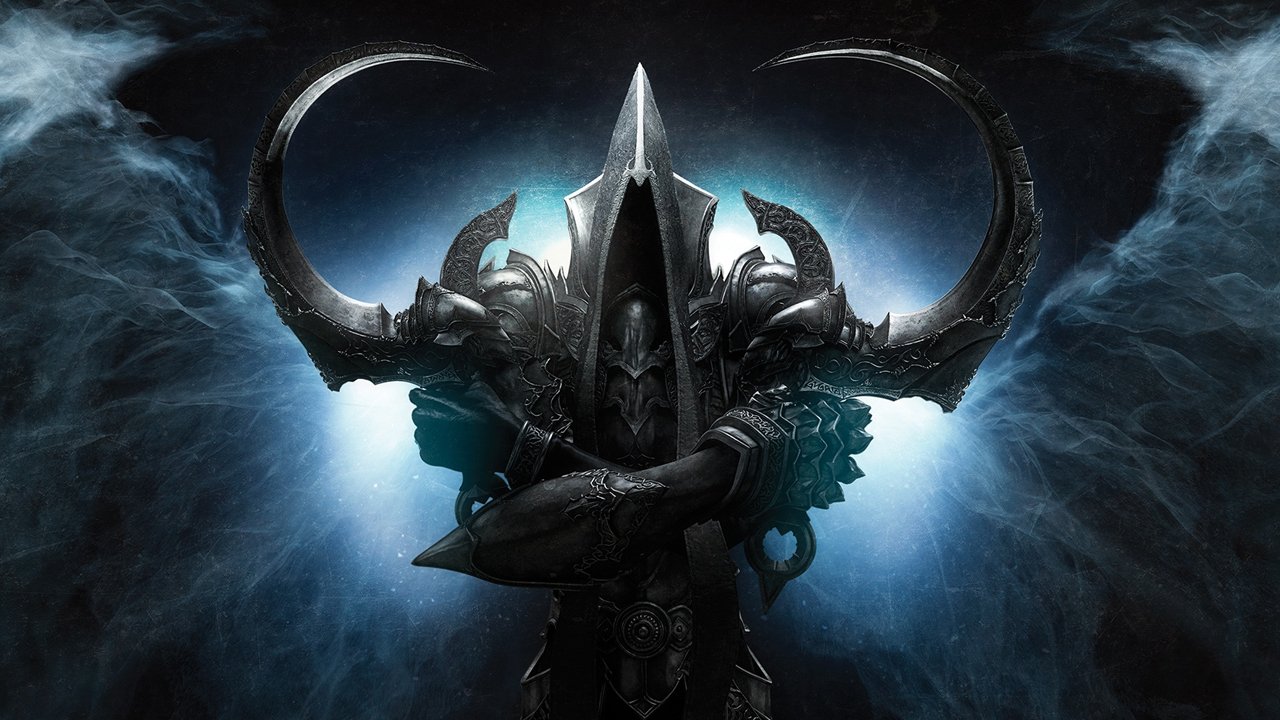 All Blizzard games running on Battle.net have been taken offline in North America and Europe due to a DDoS attack by hacking group Lizard Squad.

Lizard Squad is the infamous group behind numerous attacks on the PlayStation Network and Xbox Live in 2014. The group has now shifted focus to all Battle.net games, and Blizzard says they are monitoring the situation.

A Blizzard Support Forum Agent also posted on Battle.net forums, promising to keep players updated as they try to remedy the issue.

“It looks like we experienced a potential DDoS on one of our datacenters. Initial impact appears to have ended and our engineers put up some buffers to resolve the issue, and realms should start recovering,” Glaxigrav said. “We’re continuing to monitor and work on mitigating the impact. Apologies for the inconvenience, and we’ll be sure to provide updates as they continue to come in.”

Lizard Squad tweeted that there will be more attacks in the near future, and taunted those trying to stop them.

World of Warcraft, Diablo 3, Starcraft 2 and Hearthstone are currently offline due to the attack, and it is unknown when Blizzard will have the severs back online.