Fans of the chiptunes rock group Anamanaguchi can see them on tour as they team up with the ever popular Vocaloid, Hatsune Miku, as she starts her North American tour on April 23 in Seattle.

The tour will run until May 28, ending in New York City, but in between then, they’ll be playing in other locales such as San Francisco, Los Angeles, Dallas, Toronto and Chicago.

Hatsune’s tour was announced last November, but this is the first we’re hearing of her partnership with Anamanaguchi.

Hatsune is a Vocaloid, which is a part of a music software that has been turned into something of a pop star, a virtual pop star. She’s been slowly invading North America over the past few years as well as making a recent appearance in Persona 4: Dancing All Night as a downloadable character. 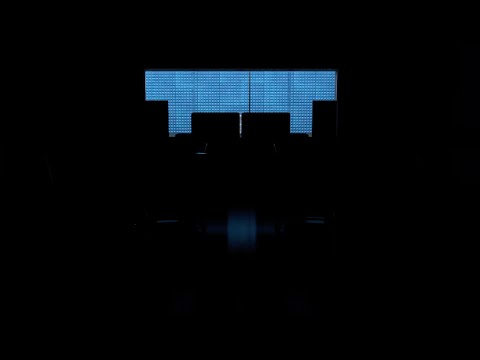