Deep Silver has announced today that Homefront: The Revolution will launch on May 17th in North America and on May 20th in other territories.

The fun does not stop there, Deep Silver will also be granting Xbox One users the chance to be part of an early beta that starts in February. People can gain access to the console exclusive beta by checking out the games official website and signing up.

The new trailer for Homefront: The Revolution gives a glimpse of what life is like in Philadelphia of 2029 under the Korean People’s Army occupation. It also highlights the games Yellow Zones, “densely populated areas of Philadelphia, where civilians live in constant fear.”

Homefront: The Revolution is being developed by Dambuster Studios, where it moved after Crytek Uk stopped working on the title. The game will be launching on the PS4, Xbox One and PC. 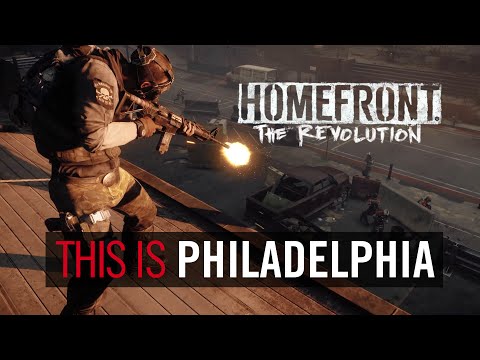