How to Watch Demon Slayer: Kimetsu no Yaiba Season 2

Here's How To Stay in the Demon Slaying Action 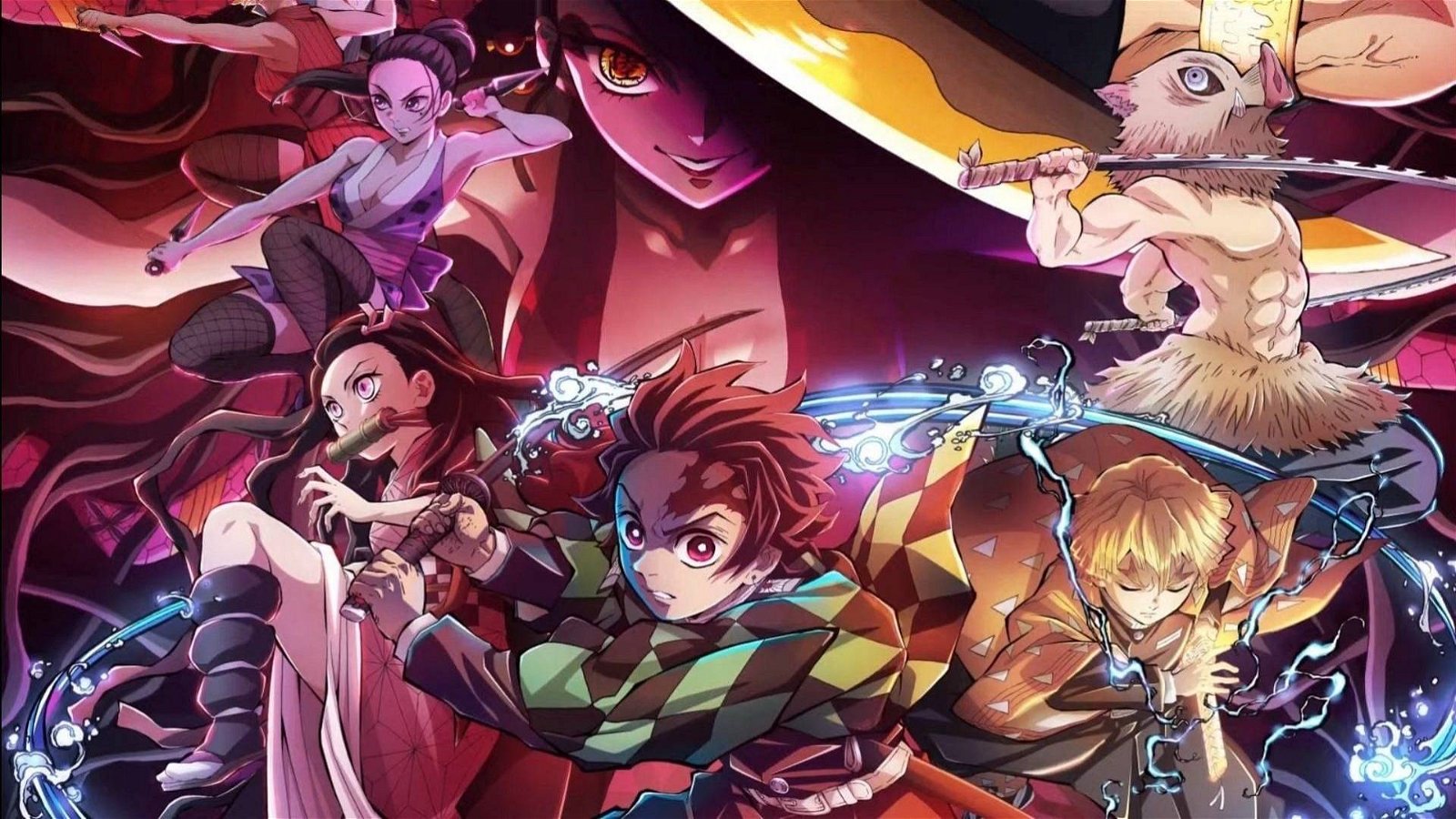 The Demon Slayer story continues after the last arc, which was both epic and devastating. This is how to catch all the new action coming with season 2 beginning to air this weekend.

Demon Slayer: Kimetsu no Yaiba, anime since 2019, has only grown to be more popular as the story progresses, even releasing its first video game, Demon Slayer: Kimetsu no Yaiba—The Hinokami Chronicles, this year. From the wonderful animation style to the cutest of characters, and the tear-jerking moments—this show has it all. This is why it is exciting to see the second season releasing two years after the first, this weekend on Sunday, December 5, 2021. This portion of the second season will be called the “Entertainment District arc.”

What will Demon Slayer season 2 be about?

The narrative picks up with Tanjiro and Nezuko Kamada, travelling with Zenitsu Agatsuma and Hashibira Inosuke, as they are recovering from the aftermath of the events of the movie/miniseries, The Mugen Train arc. The film version, Demon Slayer – Kimetsu no Yaiba – The Movie: Mugen Train, screened in Japan in October 2020, and set so many records with 12 consecutive weeks at number one in the box office and was the first film to ever pass 40 billion yen.

They mentioned they would be taking the train to the entertainment district where the demon slayer crew are sent to investigate the demonic forces of the Twelve Kizukis. The team will be in what is known as Japan’s red-light district, Yoshiwara, where they will join the Sound Hashira, Tengen Uzui, to hunt a notorious demon named Daki, who is both terrorizing the area and is also a member of the Twelve Kizukis.

The latest trailer reveals the first look of Tengen Uzui and Daki as they will serve as the newest additions to the Demon Slayer cast. This shows the first look at Tengens weapons and also teases Tanjiro using his new Flame Breathing technique again, facing off against Daki. It looks like audiences will also see some backstory for this arc’s antagonist as it appears to show a younger version of the demon character.

When and where will Demon Slayer season 2 be streaming?

Demon Slayer: Kimetsu no Yaiba will be available to simulcast (air the same time as Japan) on Funimation every Sunday, starting this weekend, at 11:15 PM Japan Standard Time (9:15 AM ET). Crunchyroll also has their streaming of the show every Sunday at 10:45 AM EST. These times are based in the following countries: United Kingdom, Ireland, United States, Canada, Australia and New Zealand. Double-check times for countries not listed here.