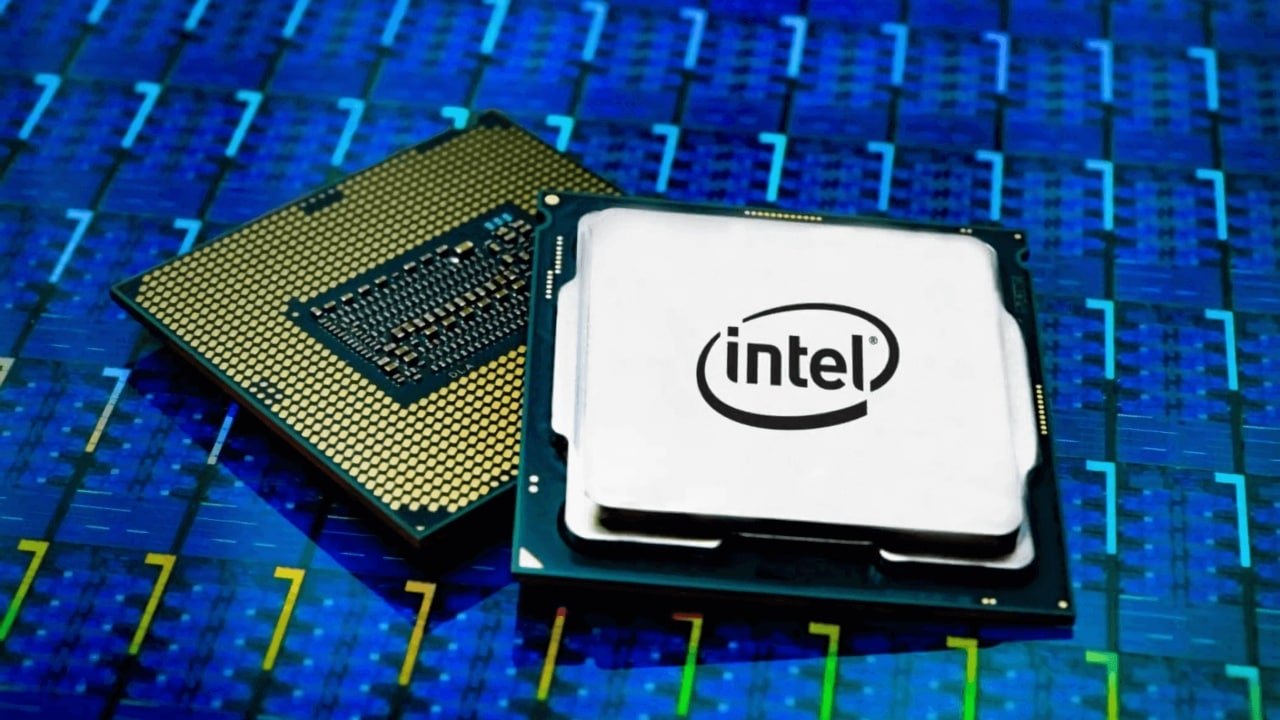 The cores also come with optimizations for multi-screen laptops, and upgrades for an all-day battery experience.

As part of its multi-year Project Athena plan to create next-generation laptops, Tiger Lake uses its processor to “double digit performance” while quadrupling the connections of USB 3.0 devices.

A 3D-render trailer of the CPU also boasted a “miniaturized” form factor with surrounding antennas and Thunderbolt ports for increased transfer speeds.

“We see the PC as an intelligent platform that helps enable people’s greatest contribution.”

He also said over two-dozen verified Athena-based devices were designed “in less than a year” while the specifications catered to both consumer and commercial users.

The devices also include battery upgrades which Intel says can let high-end devices run over nine hours for “real-working conditions” and over 16 hours of “continuous” local video playback.

Fast-charging capabilities even give users 4 additional hours of battery life on a 30-minute charge.

Laptops such as the HP Dragonfly Elite were shown with a flexible hinge while it becomes the first laptop to be made with recycled ocean plastics.

The Acer Swift 3 was also revealed with an 85% screen-to-body ratio to give users an “incredibly immersive” viewing experience.

“These are a new category of devices we are launching today,” he said.

The “Dell Concept Duet” laptop showed off its own hybrid dual-screen form factor, which included a thin detachable magnetic keyboard and multitasking features.

Its windows can also be stretched vertically to fill both displays and “spread” the desktop resolution with a single swipe.

Intel also introduced its extended partnership with Google and expanded its Project Athena program to include the new integrations with Chromebooks.

In the company’s release, the ASUS Chromebook Flip and Samsung Galaxy Chromebook are two of the first with Tiger Lake CPUs while 50 more devices are coming across 2020.

The presentation ended with a showcase of Tiger Lake’s gaming capabilities through its Xe Graphics Architecture (codenamed DGI) that was able to run sci-fi multiplayer RPG Warframe without a third-party GPU. Graphic designers can also use it to render and sharpen lower-resolution photos through Intel’s built-in OpenWINO Framework toolkit.