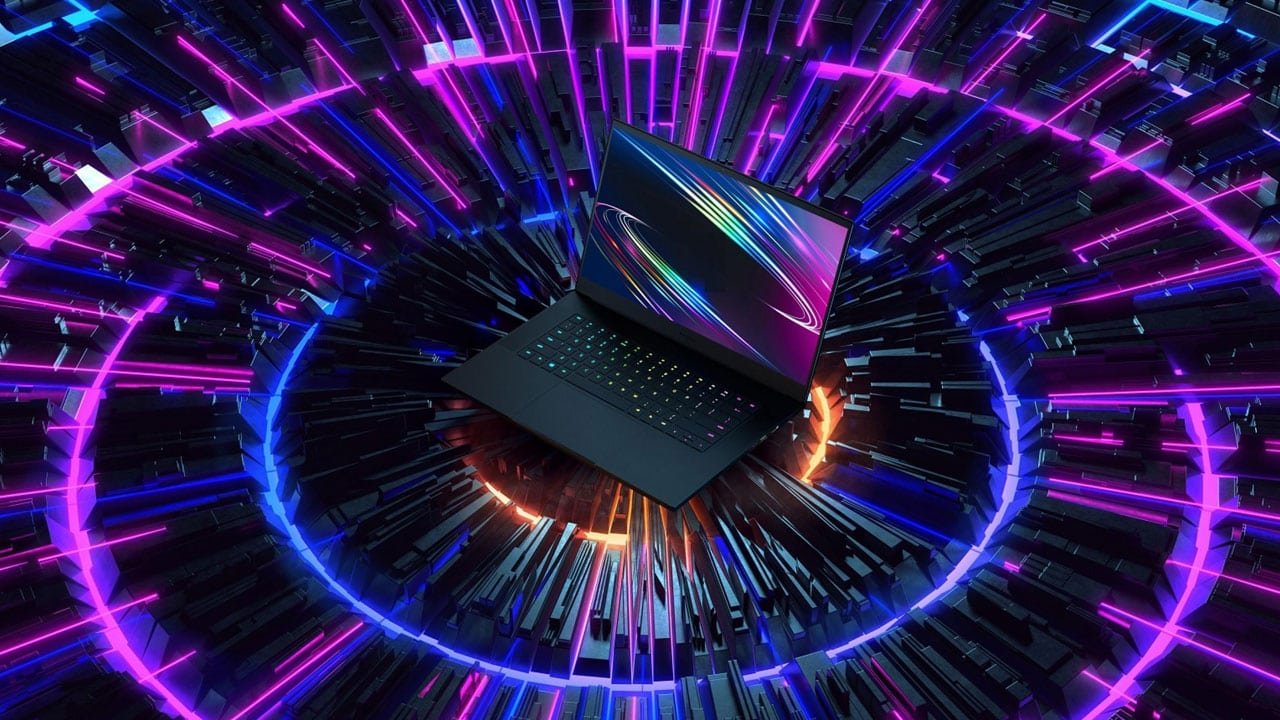 Intel unveiled their tenth generation Core-H series of mobile processors for laptops, capable of going up to 5 GHz speeds while tailoring itself for game and work.

In a release, the company stated the new platform improves raw performance with eight cores and 16 threads. An expanded 16MB cache also gives the CPU breathing space as it reportedly gives games 54% higher frames per second and 44% overall boosted performance compared to a three-year-old processor.

Unlike its ninth series of mobile processors, Intel’s latest iteration hopes to give more power to gamers switching to laptops. According to laptop segment general manager Fredrik Hamberger, the cores hope to deliver future-proof speeds with a minimum of 5 GHz for consistency.

“The new platform is optimized for enthusiasts and creators by delivering the fastest frequency in the industry with 5 GHz across the majority of the volume which will deliver amazing game play and rich creation for users,” Hamberger said, adding its mobile design comes to over 100 new laptop choices for more players going portable. The higher frequency cores also create a balance between bringing experiences one limited to homes.

The processors will take on an added 10 name tag added onto existing ones such as the i7 18075H running at up to 5.1 GHz in turbo clock speeds as well as its flagship i9-10980HK core.

Other hardware optimizations deliver performances with integrated Intel technologies such as its Wifi 6 system the company claims can triple download speeds and put online gamers on a low latency experience. Intel’s own Turbo Boost Max Technology 3.0 adds significant overclocking and frames to its new CPUs, backed by a speed optimizer driver. With one click, users can have a calculation-free setting in their BIOs.