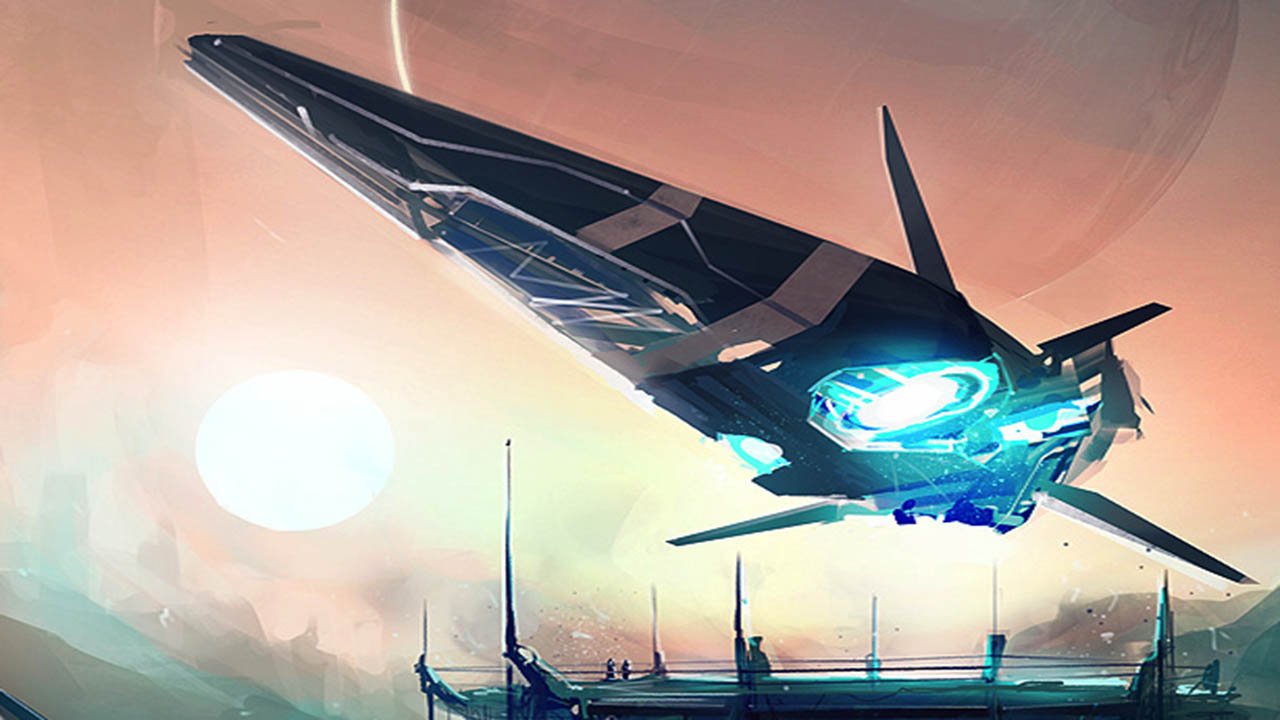 A new game called Space Pioneer is hoping to deliver a truly unique space simulation, which according to the game’s Kickstarter page will, “mirror the complexity of our own reality.”

The team behind the project consists of several world famous engineers, designers, and astronauts, including the man who has clocked in more hours in space than any other person in the world, Sergei Krikalev. The game focuses heavily on interstellar exploration, and is based on images from the Hubble telescope, NASA, and numerous well known observatories. Players will be able to pilot a fully customizable spaceship, and as Captain Kirk puts it, “go where no man has gone before.” These areas will include vast regions of our universe, and opportunities to colonize on other planets will be available as well.