Kona Comes to Mac and Linux

The early access title is about solving a series of mysteries and paranormal events during a blizzard in a remote French-Canadian town.

Play as Detective Carl Faubert as he’s called up to northern Québec to look into a seemingly easy case of vandalism. But as the blizzard rolls in, Carl must brave the elements and figure just what is going on in the small frozen town and where his employer is. Search for clues and a means to survive in this icy tale.

With the addition of Mac and Linux platforms, Kona will be on sale on Steam for 33 percent off. 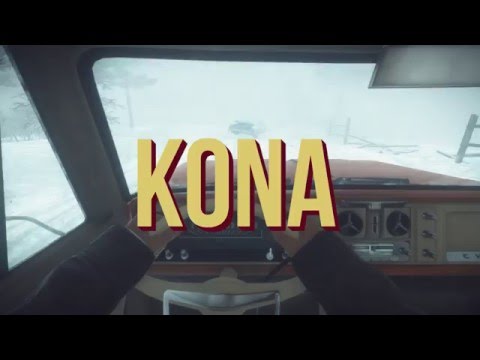