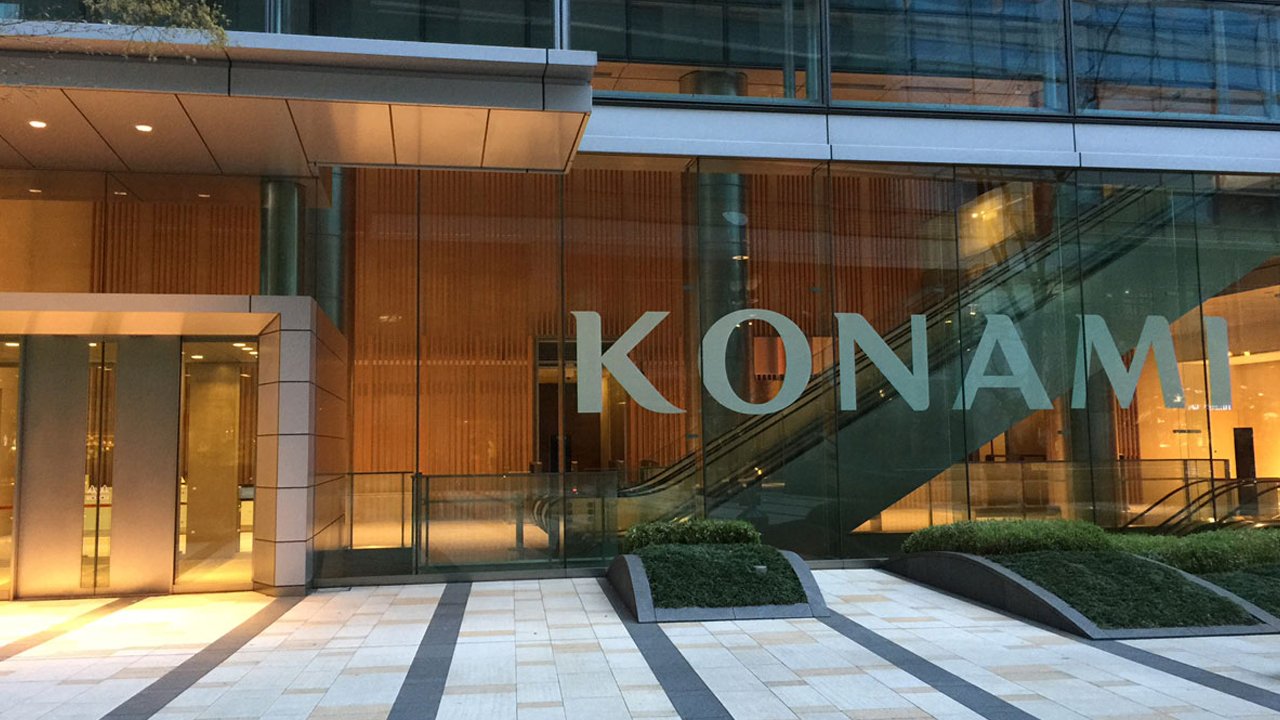 It’s been an interesting year for Japanese gaming companies as we’ve seen massive rises and falls in their stocks. Despite these stocks fluctuating every day, looking at these stocks can prove useful at predicting trends and announcements as to these companies’ futures and the future of the franchises we love.

Let’s start off with Konami. Konami started 2016 with a low of around 2800 but saw a slow rise in their stocks over the course of the year. It looks switching their focus to mobile gaming and pachinko machines have been paying off, especially with Japan legalizing gambling soon. By the end of 2016, Konami’s stock almost doubled, finishing the year at around 4700 when the markets closed on Dec. 30, 2016. The company is up by 45 and saw a 0.96% increase since their last market closure.

Capcom finished the year at 2750. Despite dropping by 37 and 1.33%, the company saw a nice rise in their stocks since they plunged on Feb. 12, 2016 to just under 2000. Capcom’s stocks rose and fell as normal, but never reached their early year high of almost 3000 again. Capcom’s stock plunged again in August to just under 2000 but has since not gone through another plunge. With Resident Evil 7 coming out soon, maybe Capcom will see another jump in their stock,

Square Enix has seen a slow decline in stocks despite the release of its Final Fantasy XV. The start of 2016 started out ok for Square Enix at almost 3000 before dropping to around 2500 towards the end of January. Square Enix recovered in June, jumping to over 3500 but dipped slightly to around 300 in September. Square Enix saw steady slopes of up and down but unfortunately ended the year with another drop to 3000. The company closed at -15 and by 0.50%.

Koei Techmo started the year off not too bad at around 1700 but dropped in late January to their lowest at just under 1500. Koei Techmo saw some major fluctuations in spring and summer reaching their highest of 2016 at just over 2000. Towards the end of the year, Koei Techmo rose again and dipped slightly by December 30, closing at just over 2000 once again.  Koei Techmo is down by four and 0.19%

Despite some bad dips in some of these companies’ stocks, it seems this will be a great year for Nintendo and Konami based on their average fluctuations.