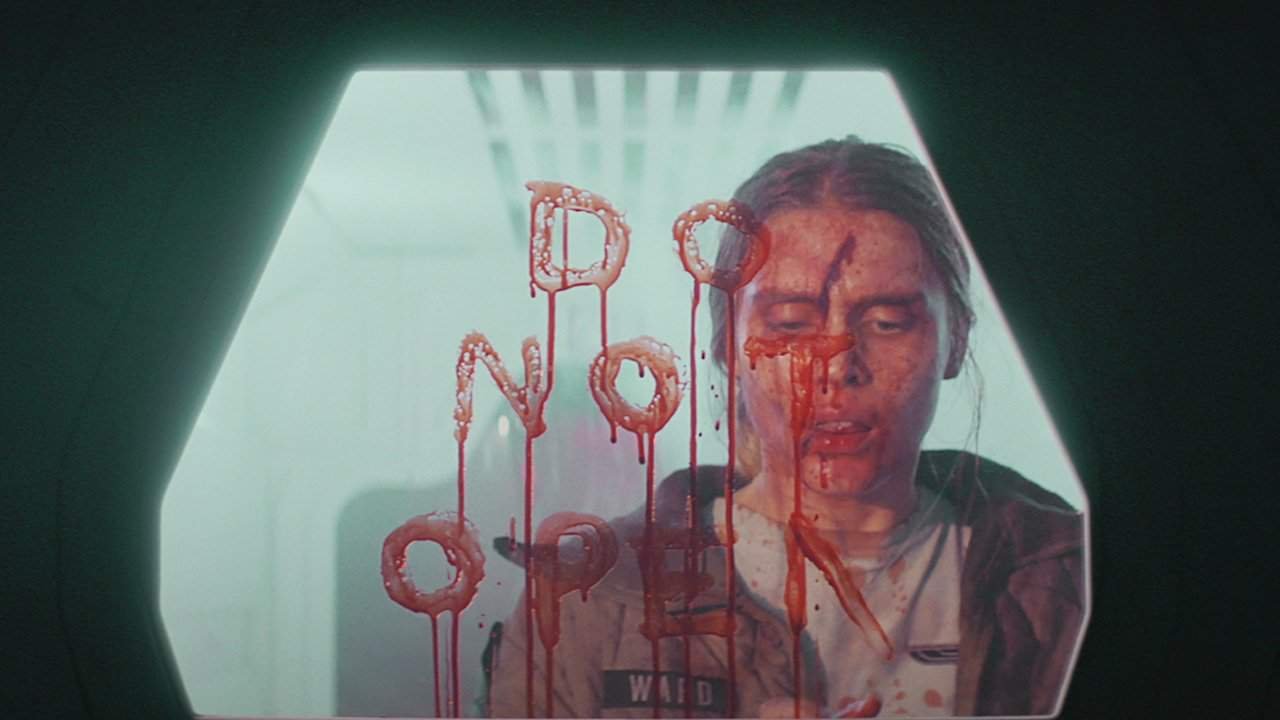 The last two ‘Alien’ short films in its celebratory six-part anthology will be premiering this Friday during Alien Day.

These shorts have been releasing every Friday since March 29th, and include ‘Containment’, ‘Specimen’, ‘Night Shift’, ‘Ore’, ‘Harvest’, and ‘Alone’. ‘Alone’ and ‘Harvest’ are the last two, set to come out together for this week’s Alien Day. Alien Day marks the franchise’s 40th anniversary of Ridley Scott’s legendary movie, and 20th Century Fox has partnered with the crowdsourced studio Tongal to make these films a reality. Out of 550 fan entries, 6 were chosen to take the reins and create their own short films.

Here are the synopses:

March 29th: ‘ALIEN: Containment’ – Four survivors find themselves stranded aboard a small escape pod in deep space. Trying to piece together the details around the outbreak that led to their ship’s destruction, they find themselves unsure if one of them might be infected. Written and directed by Chris Reading.

April 5th: ‘ALIEN: Specimen’ – It’s the night shift in a colony greenhouse, and Julie, a botanist, does her best to contain suspicious soil samples that have triggered her sensitive lab dog. Despite her best efforts the lab unexpectedly goes into full shutdown and she is trapped inside. Little does she know, an alien specimen has escaped the mysterious cargo, and a game of cat and mouse ensues as the creature searches for a host. Directed by Kelsey Taylor.

April 12th: ‘ALIEN: Night Shift’ – When a missing space trucker is discovered hungover and disoriented, his co-worker suggests a nightcap as a remedy. Near closing time, they are reluctantly allowed inside the colony supply depot where the trucker’s condition worsens, leaving a young supply worker alone to take matters into her own hands. Written and directed by Aidan Brezonick.

April 19th: ‘ALIEN: Ore’ – As a hard-working miner of a planet mining colony, Lorraine longs to make a better life for her daughter and grandchildren. When her shift uncovers the death of a fellow miner under mysterious circumstances, Lorraine is forced to choose between escape or defying management orders and facing her fears to fight for the safety of her family. Written and directed by the Spear Sisters.

April 26th: ‘ALIEN: Harvest’ – The surviving crew of a damaged deep-space harvester have minutes to reach the emergency evacuation shuttle. A motion sensor is their only navigation tool leading them to safety while a creature in the shadows terrorizes the crew. However, the greatest threat might have been hiding in plain sight all along. Directed by Benjamin Howdeshell.

April 26th: ‘ALIEN: Alone’ – Hope, an abandoned crew member aboard the derelict chemical hauler Otranto, has spent a year trying to keep her ship and herself alive as both slowly fall apart. After discovering hidden cargo, she risks it all to power up the broken ship in search of human life. Written and directed by Noah Miller.

We are glad to see Fox and the fanbase’s continued passion and support for the ‘Alien’ franchise after all these years. We are also excited to see what is next for the series, but while we wait, these shorts make a fantastic addition to the already rich canon.